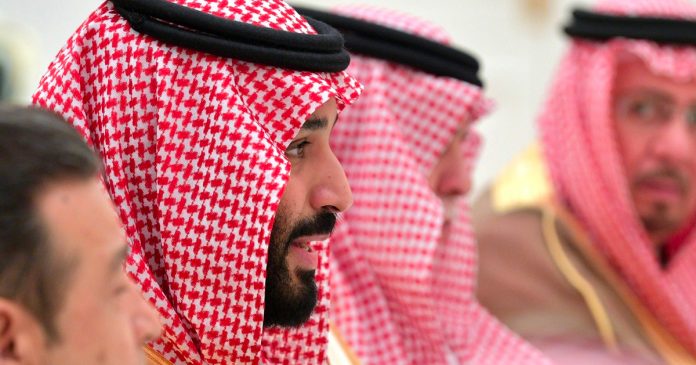 Prime Minister Justin Trudeau claims Saudi Arabia is just a “country we do business with,” after intel reports verify the Saudi regime ordered the murder of a prominent journalist.

“No. I wouldn’t say. They are a country we do business with,” Trudeau responded.

When asked if Canada will retaliate against Saudi Arabia, Trudeau would only say Canada condemns the killing and will work with allies around the world.

Khashoggi, a moderate Muslim and human rights activist, disappeared after visiting the Saudi embassy in Turkey in 2018. Later investigations confirmed that Saudi agents murdered and dismembered him within the building.

“Following the conclusion of the review of export permits to Saudi Arabia conducted by officials from Global Affairs Canada — including those related to this contract— we have now begun reviewing permit applications on a case-by-case basis,” Champagne said.

Along with the murder of Khashoggi, Crown Prince Muhammad bin Salman is also accused of approving the attempted assassination of a former Saudi intelligence officer in Toronto in 2018.

In April of 2020, the Saudi regime started an oil price war at the height of the coronavirus pandemic which has been devastating for the price of Canadian oil. Critics called Saudi Arabia’s oil price cuts an “act of economic warfare.”