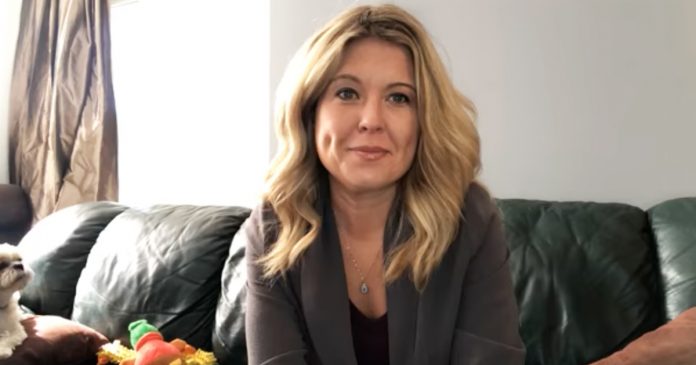 Petition e-3225 or A Plan for Hope accuses the federal government of choosing to continue lockdowns rather than using effective technologies and policies to reduce the spread of COVID-19.

“A year into the pandemic, tools to prevent spread and reduce serious illness, like rapid tests, data on how COVID-19 spreads, therapeutics, and vaccines, are available, and being utilized globally, but are not being effectively deployed in Canada,” the petition reads.

“Canadians need hope and a clear, permanent path out of lockdowns to preserve their mental health, and a plan to save their livelihoods while using tools to prevent COVID-19 deaths.”

The petition demands that the federal government create a timely plan to transition Canada out of lockdown and make it public. The petition has just over 6,000 signatures.

With vaccinations and new treatments well on their way, many U.S. states and countries like Israel have begun reopening their economies.

A recent international study found that lockdowns failed to have a noticeable impact in reducing the spread of COVID-19. Countries like South Korea and Sweden, which had less strict measures, saw similar rates of infection and spread to Western countries that kept citizens home.

“Mass economic lockdowns should never have been viewed as a long term measure to prevent spread of COVID-19 but rather they should be temporary and designed to allow governments time to develop more sustainable solutions,” the petition reads.

Rempel Garner is one of the growing list of Canadian politicians calling for a complete end to lockdowns. Last week Conservative MP David Sweet called for an end to lockdowns, saying government efforts caused “incalculable suffering to all Canadians.”