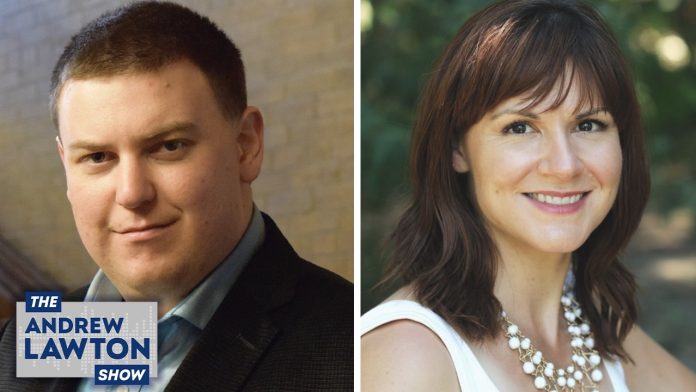 At a time when it’s never been more important for Canada to have jobs, well-funded activists continue their efforts to block development in the oil and gas sector. Independent energy researcher and advocate Deidra Garyk joined True North’s The Andrew Lawton Show to unmask these campaigns, and to talk about how it’s the energy sector is doing far more for the environment than the anti-oil activists are.