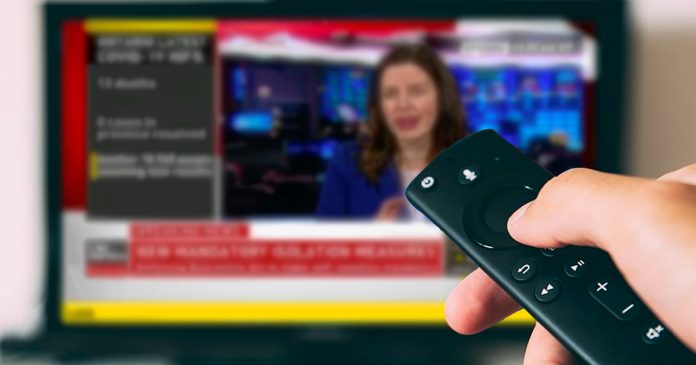 A new poll suggests that half of Canadians believe the media is purposefully misleading the public to support their own agenda.

The study released by consultancy firm Edelman found that 49% of Canadians believe journalists are “purposely trying to mislead people by saying things they know are false or gross exaggerations.”

“Not one information source – traditional media (55%), search engines (47%), owned (32%) or social media (22%) – is trusted in Canada and the latter three are distrusted. All four information sources have witnessed a decline in trust compared to last year,” Edelman wrote.

A total of 52% surveyed also believe most news outlets are more concerned promoting their own ideology than telling the truth.

Recently, there have been various instances of journalists promoting their own opinions rather than reporting factual information.

Since the coronavirus pandemic began, legacy media outlets have targeted anyone who opposes strict lockdowns in the past year.

Canadian journalists have also gone out of their way to fawn over the Biden administration in the United States.

In January, the Canadian Broadcast Standards Council (CBSC) found that a CTV National News program violated the code of ethics for Canadian broadcasters by lying about former President Donald Trump.

Edelman notes that the media, along with the government and other institutions, enjoyed a brief period of increasing trust during the beginning of the pandemic which has since evaporated.

“In Spring 2020, business, government and NGOs all saw a spike in trust, moving them into the trusted category among the Canadian general population. Since then, the trust bubble has burst, with all institutions giving back most (if not all) of the gains they saw and returning to the neutral zone.”

The survey also suggests “academic experts” and corporations have lost the public’s trust in the past year, with credibility at all-time lows for most people in positions of authority.