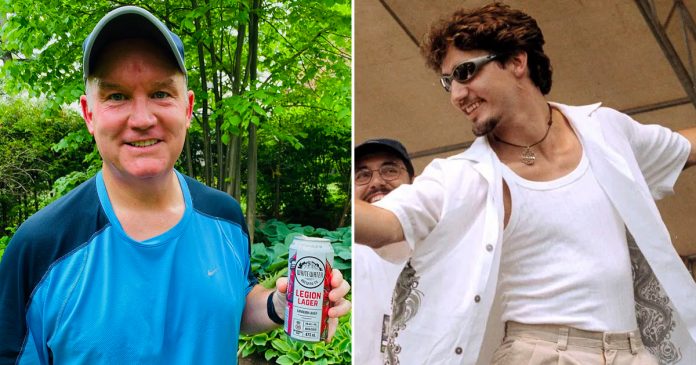 Mainstream media journalists and Liberal supporters pounced on the opportunity to imply Conservative Party Leader Erin O’Toole was “sexist” over the long weekend, despite the Liberal government’s abysmal record when it comes to women’s issues.

On Friday, O’Toole tweeted about how his wife had a “cold one waiting” for him after his run and soon after political pundits like Evan Solomon jumped on the opportunity to imply that O’Toole’s framing of tweet was an “old stereotype” about women.

Although Solomon’s tweet received quick backlash from Canadians, other Liberal commentators joined in, implying O’Toole was sexist for the tweet.

Currently Prime Minister Justin Trudeau’s government is being accused by the opposition of covering up a sexual harassment scandal at the highest levels of the Canadian military.

Liberal Defence Minister Harjit Sajjan was implicated in the scandal after it was revealed that in 2018 he refused to see evidence regarding allegations made against retired general Jonathan Vance. Since then, a number of other victims have come forward with allegations regarding senior members of the Canadian military.

The Liberal government’s shoddy history around women’s rights doesn’t end there. Trudeau himself once faced allegations that he groped a female reporter nearly 20 years ago while at a music festival.

In response to the allegations, Trudeau claimed that the victim might have experienced the interaction “differently.”

Additionally, Trudeau was also blasted for being anti-woman after he kicked out former justice minister Jody Wilson-Raybould from his cabinet after she revealed that the prime minister tried to interfere in the SNC-Lavalin trial.

Since the Liberal government was elected in 2015, a number of Liberal MPs have also faced serious allegations including former Liberal MP Marwan Tabbara who is facing criminal harassment and other charges. In 2019, the Liberals decided to allow Tabbara to run for the party despite facing an internal probe into sexual harassment allegations made against him.

In 2015, MPs Massimo Pacetti and Scott Andrews were kicked out of the Liberal caucus over accusations of harassment made by two NDP MPs.

In 2016 and 2017, MPs Darshan Kang and Hunter Tootoo, as well as the PMO deputy director of operations Claude-Éric Gagné, were also accused of inappropriate behaviour or sexual harassment.