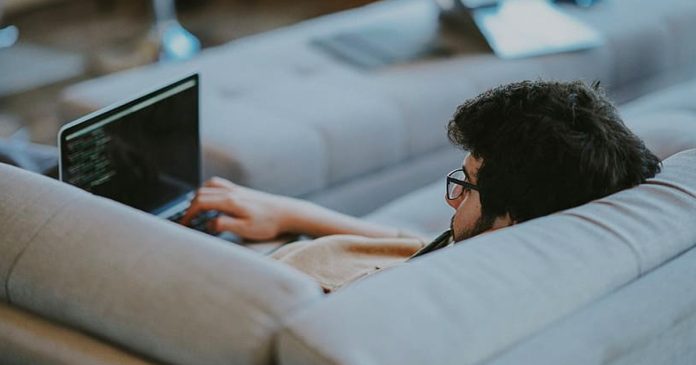 The Department of Public Works wants to build relaxation cafés and lounges where government employees can “zone out or stretch” in federal buildings, according to Access To Information documents obtained by Blacklock’s Reporter.

“Every day Canadians spend more than half of their waking hours at work. Yet when we think about our health, we don’t consider the workplace as a setting for health promotion. But shouldn’t we?” claimed a March 25, 2020 report Healthy Workplace And Inclusive GC Workplace.

“We are not all one size so our spaces should not be a ‘one size fits all’ solution. Government of Canada workplace standards include seating and furniture settings that will accommodate a full range of body types and sizes.”

Part of the plan includes taxpayer-funded spaces for “social gatherings” and places where employees can find “quiet refuge to support mental health and overall well-being.”

“A Government of Canada workplace provides a variety of quiet spaces to recharge and reflect away from devices, encourage mental breaks from focused work, encourage relaxation and promote health and well-being in the office,” wrote the report.

“These spaces include cafés and casual seating, phone booths and private offices, reflection areas near windows and recharge rooms to zone out, relax or stretch.”

Months after the plan was written up, the department released another internal report indicating that public sector employees were complaining about all of the “uninspiring” work they had to do.

As the pandemic waged on, federal government employees have been lavished with raises, funding for office equipment for those working from home and paid leave.

In December 2020, taxpayers had to foot $1.1 billion in paid leave for employees who were neither sick nor working from home.

Recently, the Canadian Taxpayers Federation has indicated that hundreds of thousands of federal workers received pay raises as Canadians struggled to get by. Between February 2020 and July 2021, 5,918 civil servants were boosted to the list of employees earning over $100,000 a year.

In comparison, the private sector saw some take pay cuts and a loss of 395,900 jobs over the same period.