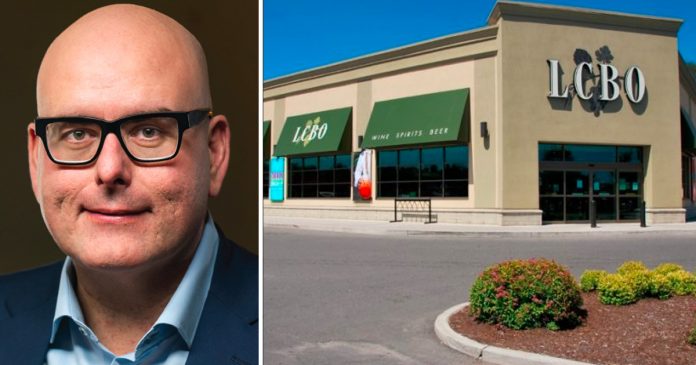 Leader of the Ontario Liberals Steven Del Duca is demanding Doug Ford’s government require proof of vaccination for entry to all LCBO and cannabis stores.

The move, if adopted, would put Ontario in line with Quebec, which extended its vaccine passport system to province-run liquor and cannabis stores on Jan. 15.

At a press conference Tuesday, Del Duca declared that it wasn’t “time to be weak” and for the unvaccinated to be barred from more establishments.

“We need real responsible and competent leadership at this moment to make sure that as the reopening happens and school starts and as the restrictions start to get lifted, that we are positioned to make sure again that we don’t have to go backwards.”

In Ontario, proof of COVID-19 vaccination is currently required for indoor dining at restaurants and bars, event venues such as concert halls, indoor sports facilities and indoor event venues, among other places.

Only last week, Del Duca also called for the vaccine passport program to be expanded to include a third booster shot. Ontarians currently require two COVID-19 shots to be considered fully vaccinated.

“Ontarians have been doing our part to fight COVID-19, and we deserve a plan to beat the fifth wave so we can safely return to doing the things we all love,” said Del Duca.

“That’s why we are calling on Doug Ford to make the booster shot a requirement for vaccine certificates.”

Premier Ford has stated that he is not currently considering making third doses mandatory. After plunging Ontario into another lockdown this month, he has also pledged to reopen restaurants and bars at 50% capacity as of Jan. 31.

To date, only 59% of eligible Ottawa residents have received COVID boosters.