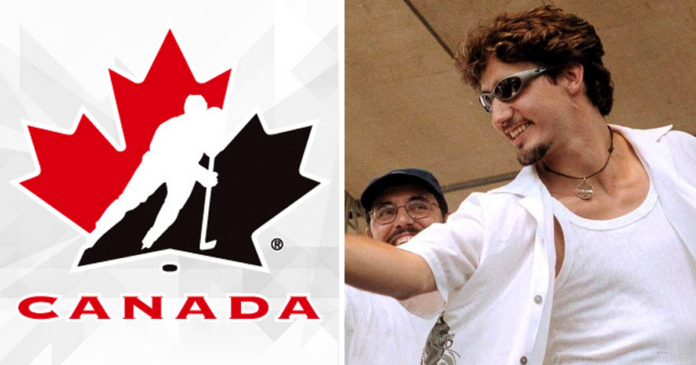 Legacy media journalists soft-balled Prime Minister Justin Trudeau on Thursday after he called for a “real reckoning” within Hockey Canada as the organization faces a series of sexual assault scandals.

The scandal stems from an allegation by a woman who said that she was sexually assaulted by a group of eight players in 2018.

Reporters online and present at the press conference in Nova Scotia refused to challenge the prime minister over past sexual harassment allegations made against him and those within his own government.

“We need to see Hockey Canada demonstrating a level of transparency, accountability (and) understanding of the situation they’re faced with,” said Trudeau.

“There needs to be a real reckoning with what we saw from that organization, and the wilful blindness to something that other organizations have been faced with — struggled with — but made good decisions around. As opposed to what Hockey Canada has been doing.”

Despite the fact that the press conference carried on for another ten minutes, no reporter challenged Trudeau on what he has done to address his own government’s lack of accountability when it comes to sexual harassment allegations.

“Did you ask him how he squares this condemnation with his own handling of sexual harassment in his party and the Government of Canada? Or nah?,” tweeted Canada Proud.

Allegations that Trudeau groped an unwilling female reporter while at a music festival resurfaced in 2018. At the time, the prime minister deflected the accusation saying that the woman involved might have experienced the situation differently.

Similarly, the Liberals fielded Independent MP Kevin Vuong to run for the party despite being previously charged with sexual assault. Although Vuong was listed as a Liberal Party candidate on the ballot, he now sits as an Independent MP after being removed from the party’s caucus.