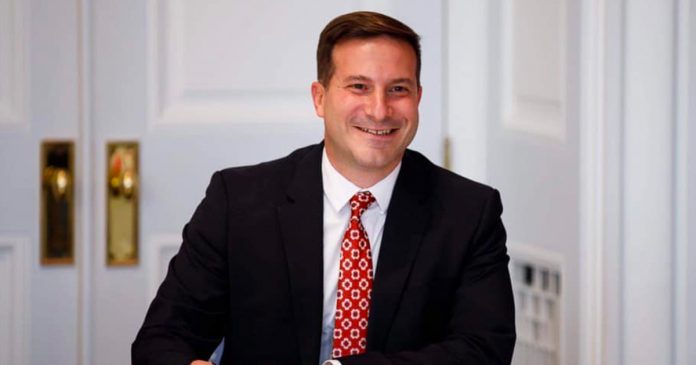 Conservative MPs say the government is crossing a “red line” with its last-minute amendment to ban semi-automatic rifles and shotguns primarily used by hunters, farmers and sport shooters.

The House of Commons Public Safety Committee met on Thursday to continue its clause-by-clause consideration of Bill C-21, proposed legislation to further restrict access to handguns in Canada.

Conservative MP Dane Lloyd said the government crosses a “red line” with the measure. He said that a “social contract” has existed for generations in Canada in which firearms owners abide by regulations without fear the government will take their guns.

“Governments of all political persuasions have seen fit to put forward amendments and legislation to close gaps to try to prevent tragedies from happening,” Lloyd said.

“But whenever those laws were passed, there was always an understanding that there was no intention to target law-abiding firearms owners, hunters, farmers, sport shooters and gun collectors,” he continued.

“And there was always a great deal of deference put into the legislative drafting, into having witnesses come, into creating legislation that ensured that that social contract with firearms owners, with indigenous people with hunters, was preserved and protected.”

Loyd said the government is impugning democracy by removing the ability for the measure to be debated and studied from the start of the legislative process. The Liberals tabled the motion Tuesday after the second reading debate, and the committee’s study on the legislation concluded.

“It has precluded our ability to bring in witnesses, to bring in experts to talk about this issue and debate this issue,” Lloyd said. “It’s just been tabled, dropped as an amendment after we have completed our vigorous study.”

Conservative MP Glenn Motz wondered if the government began discussing the measure while the legislation was being crafted. Witnesses from the Department of Justice and Liberal MP Pam Damoff refused to answer, citing solicitor-client privilege.

Motz also compared C-21 to “lipstick on a pig.”

“It looks like it does something beautiful, but it actually makes no difference on public safety,” he said.

Liberal MP Taleeb Noormohamed complained that the Conservatives were holding up the legislative process through a filibuster, meaning prolonging debate to delay a decision. He said they should exercise the democratic process by voting against the motion.

In an apparent response to Lloyd’s concerns about Canada’s social construct, Noormohamed said the country changes, like when Canada allowed women to vote.

“It’s really important for us to understand the importance of evolving and that we learned from the past to make a better future,” he said.

Bloc Québécois MP Rhéal Fortin said his party would vote for the amendment.

“In the coming weeks, Alberta will explore all available options to take action.”