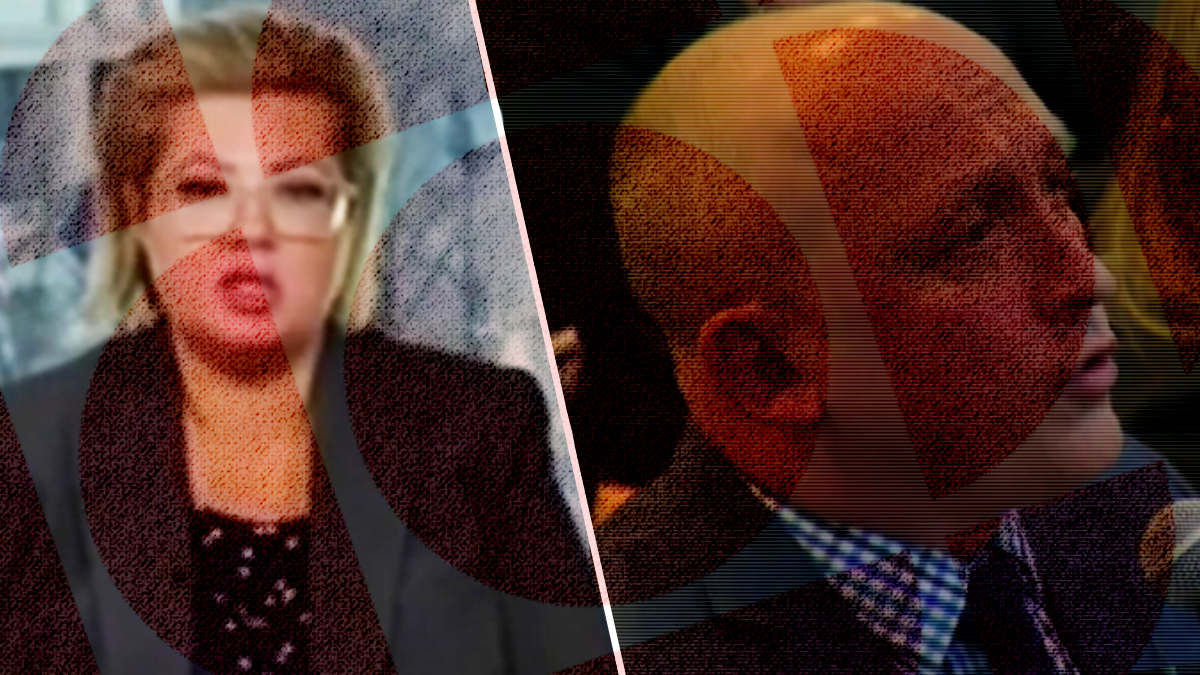 During a CBC broadcast and a press conference with Prime Minister Justin Trudeau, reporters repeatedly attempted to connect a recent U.S. airstrike which killed Iranian general Qasem Soleimani with the subsequent downing of the Ukrainian airliner over Iranian airspace.

Trudeau spoke to media after reports emerged that several intelligence sources believe that the plane was shot down by Iranian anti-aircraft defense missiles while passing over Tehran.

During the press conference several journalists repeatedly asked Trudeau whether Trump’s actions in Iraq were the cause for the plane crash.

“If the intelligence is accurate then it seems that this is the end result of a sequence of results that was sparked by the drone strike ordered by the U.S. President. So given the information you have how much responsibility does the United States bear for this tragedy?” asked CBC reporter David Cochrane.

Similarly, during a CBC broadcast on the press conference several reporters including Katie Simpson also implied that the U.S. was to blame for the crash.

“Are 63 Canadians dead because of the unintended consequences of a decision made by the U.S. President?” asked Simpson during a live broadcast.

Donald Trump addressed the crash during a press conference denying that the U.S. played any role in the plane’s downing.

“Somebody could have made a mistake on the other side … not our system. It has nothing to do with us,” said Trump.