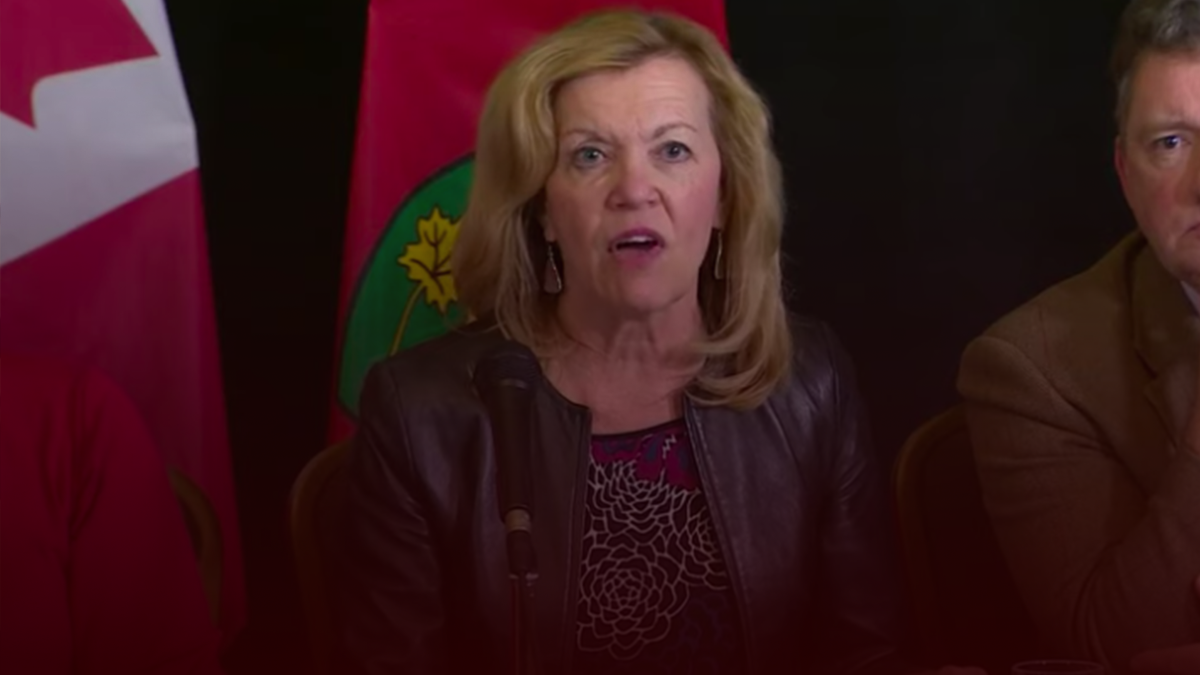 While still presumptive until tests are completed at Canada’s National Microbiology Laboratory in Winnipeg, Dr. Williams said his team is “95% sure” this is will be Canada’s first confirmed case of the virus.

Associate Chief Medical Officer Dr. Barbara Yaffe said that the infected is a male in his 50s who recently travelled to Wuhan, the Chinese city where the coronavirus outbreak first began.

The man became “quite ill” within a day of arriving in Toronto Jan. 22. The man’s family is also in isolation.

Yaffe would not identify what flight or carrier the patient traveled to Toronto on, though she said he connected through Guangzhou in China. The only airline running a direct flight from Guangzhou to Toronto that day was China Southern Airlines.

Because only those who have been in close contact with someone who is infected are at risk, Dr. Williams stressed that there is no cause for alarm at this time.

“The risk to Ontarians is still low.”

“The patient was detected and immediately put in isolation. Lab tests were conducted, and at the earliest signs of a presumptive positive case Toronto Public Health launched extensive case and contact management to prevent and control further spread of the infection,” Elliot said.

“The system is working.”

While this is first confirmed presumptive positive case, on Friday health officials said they were monitoring six people across the country who may have come into contact with the virus.

The first cases of coronavirus were found in the Chinese city of Wuhan Dec. 31, with at least 59 people being diagnosed in the first week.

Since first being detected, the virus has infected over 1,400 people and has killed at least 42.

This week, American health officials confirmed the first two cases of coronavirus in the United States. Cases have also been found in Australia, Malaysia, and France.