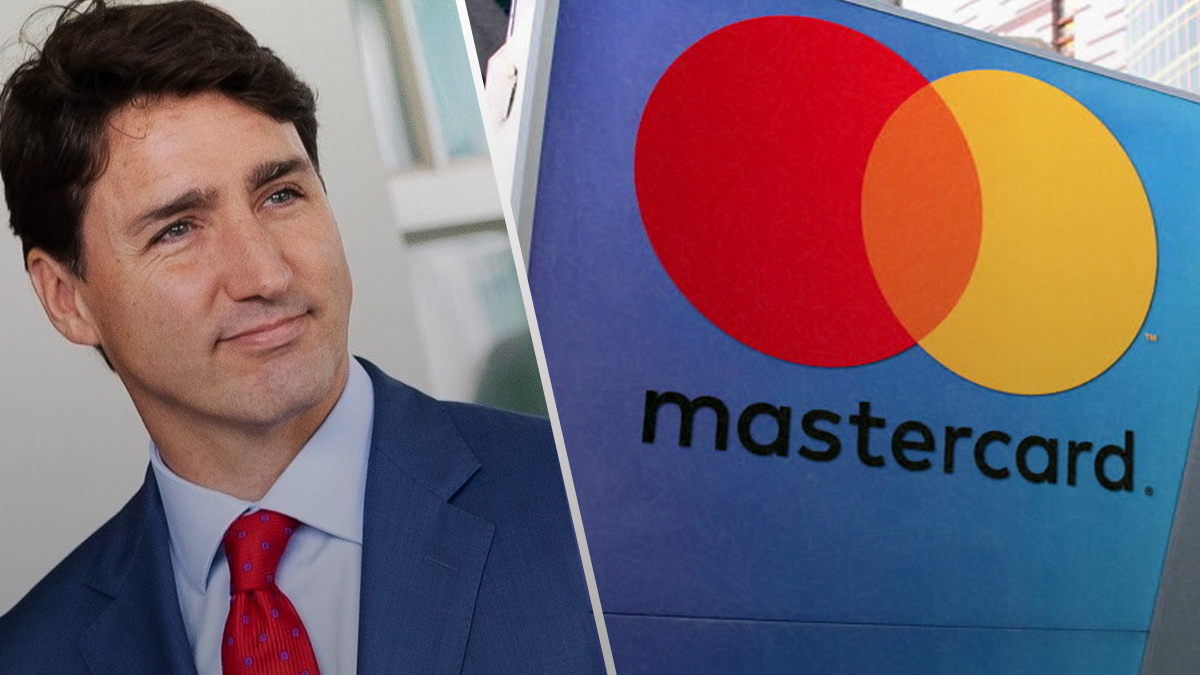 The federal government has given Mastercard $49 million as part of a scheme to get the multinational company to build a cybersecurity centre in Vancouver.

Mastercard and Minister of Innovation, Science, and Industry Navdeep Bains jointly announced the forthcoming Intelligence and Cyber Centre last week at the World Economic Forum, an annual conference for the rich and powerful held in Davos, Switzerland.

“The centre will focus on creating technologies and standards to ensure that Canadians and others around the world can safely use any device that could be connected to the Internet—phone, tablet, computer, vehicle—without concern that their personal and financial information could be stolen,” said Bains.

The centre will employ 380 people and will be located in Vancouver’s old stock exchange building.

Mastercard had a net income of nearly $4 billion in 2017.

Bains claimed that the new centre will help make Canada a “world leader in cybersecurity,” adding that cybercrime costs Canada $3 billion a year.

President of Mastercard Canada Sasha Krstic said that cybersecurity technology developed at the new centre will benefit Mastercard customers around the world.

Kristic said the centre’s research and activities “will help meet the growing demand for technology solutions to reduce the cost of cyberattacks, enable today’s connected devices to become tomorrow’s secure payment devices, and address the growing vulnerabilities associated with the Internet of Things.”

The $49 million will come from the Strategic Innovation Fund, a program which has given over $2 billion mainly to major corporations for large-scale projects.

Mastercard is just one of several multi-billion dollar companies to receive funding from the federal government.

In January, Canadian Tire recently received $2.7 million from the government to install “fast” charging stations for electric vehicles. On average, charging stations in Ontario and Quebec receive one to three uses per day.

Loblaws has since announced the layoff of nearly 800 people.