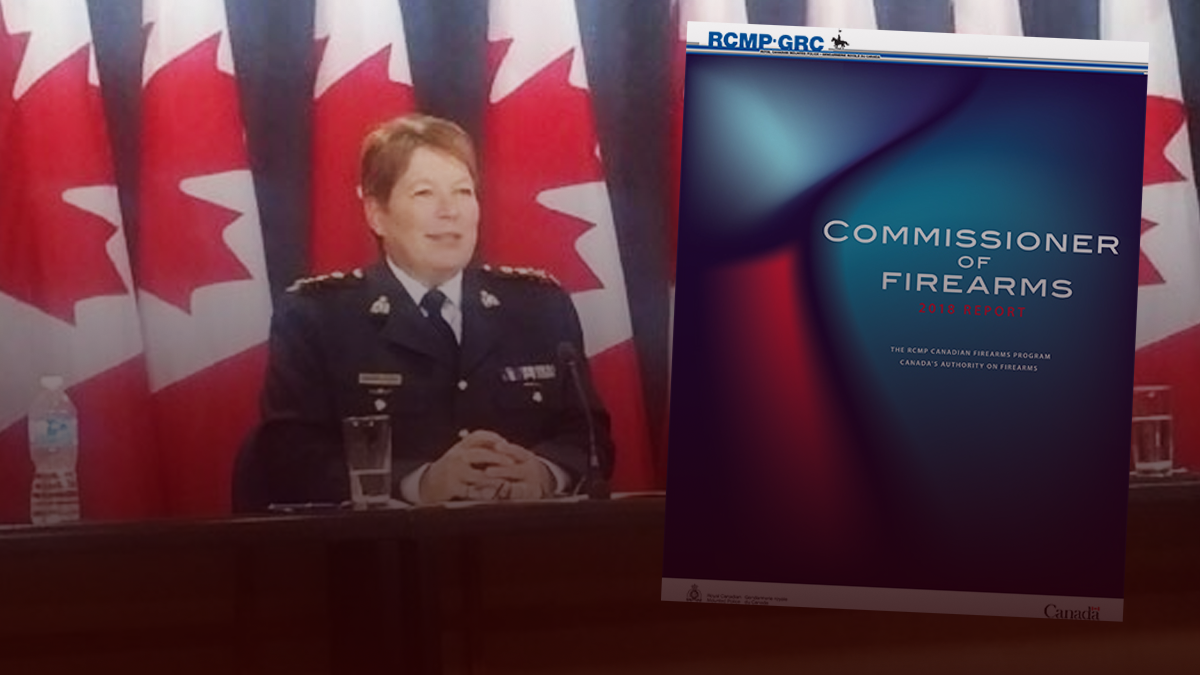 “Under the existing regime, individuals must apply to the CFO [Chief Firearms Officer] in their province or territory of residence in order to be issued a licence,” reads the RCMP report.

“All applicants are screened to ensure that there are no reasons why, in the interest of public safety, they should not possess a firearm.”

The report puts a dent in plans by the Liberal government to confiscate firearms from law-abiding citizens and tighten gun control laws.

The Trudeau government has indicated that they will be moving forward with their plans to ban “assault weapons” and allow municipalities to legislate handgun bans.

According to Public Safety Minister Bill Blair, the government is prepared to bypass debate on the issue in the House of Commons by using an order-in-council to force their ban into law.

The RCMP joins several other police forces throughout Canada in reaffirming the right to own firearms.

When Toronto Mayor John Tory asked the federal government to give him the power to ban guns in his city, one Toronto policing expert stated that the plan would have no impact on gun violence in the city.

“There’s no way in my world or any world I know that [a handgun ban] would have an impact on somebody who’s going to go out and buy an illegal gun and use it to kill another person or shoot another person,” said Toronto Police Association president Mike McCormack.

Winnipeg Police Services have also spoken out against calls by City Councillor Sherri Rollins to ban guns. “I guess it might make people feel good but it will not change the threat level one iota,” said police spokesperson Const. Rob Carver.

According to Public Safety Canada’s own findings, Canadians are overwhelmingly opposed to a proposed handgun ban, with 80% of urban residents and 85% of rural residents disagreeing with the plan.

A recent petition calling on the Liberal government to bring the matter up for democratic debate in the House instead of forcing the issue into law has collected over 100,000 signatures from all across Canada.