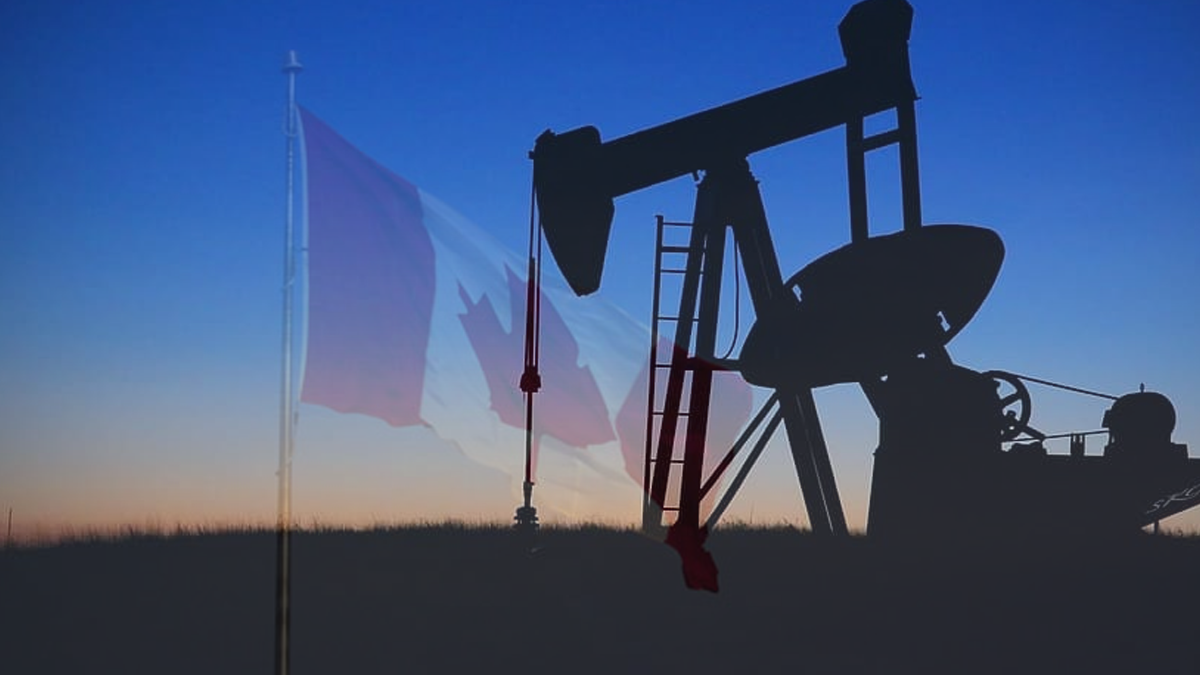 Nearly half of Canadians support the construction of the Teck oilsands mine in Alberta.

According to an Angus Reid Institute poll, 49% of Canadians were on board with the project, while only 40% said they oppose the development.

The highest level of opposition to the mine was in Quebec and BC. In every other province, those who supported the project outnumbered those who opposed it.

In Quebec, 57% of respondents said they opposed the mine, and another 49% opposed it in BC.

The highest level of support was in Alberta with 78% in support, followed by Saskatchewan with 62%.

The Teck oilsands mine is expected to create thousands of jobs for the province according to estimates.

The project is expected to provide 7,000 jobs during the construction phase and employ 2,500 while in operation.

In terms of how much oil it will produce, the mine is expected to produce 260,000 barrels of oil per day and generate around $12 billion in taxes and federal income.

Environment Minister Jonathan Wilkinson has been considering delaying a decision on the project after Liberal MPs urged the government to not approve the project.

Jason Kenney recently wrote an open letter to the prime minister, urging him to approve the mine and warning that there would be “devastating impacts” if the project was to be scrapped.

The Liberals have been allegedly preparing an aid package for the province according to sources from within the Liberal cabinet.

“Albertans are not looking for a Justin Trudeau handout. We’re not interested in that,” said Alberta’s Environment Minister Jason Nixon.