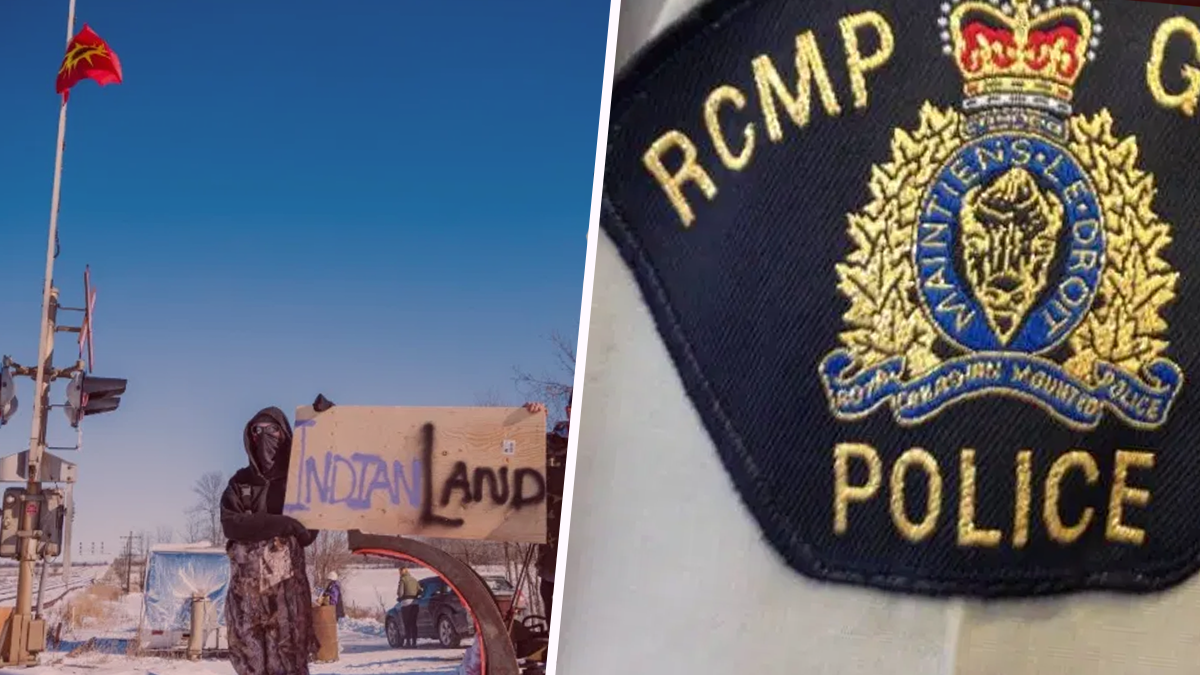 As illegal blockades cripple rail transportation in British Columbia, the RCMP is still hopeful it can come to a peaceful resolution with the protesters.

In a statement to True North, RCMP said it is currently in discussions with the protesters blockading the railways near New Hazelton, B.C.

“We have chosen to follow a measured approach that has included discussions with the affected parties. Currently, discussions are underway between by our Division Liaison Team and Indigenous Policing Services, to engage with all stakeholders in the hopes that a peaceful resolution can be reached,” Cpl. Chris Manseau said.

The protesters started blocking the railway  Feb. 8, acting in solidarity with those protesting the construction of the Coastal GasLink LNG pipeline in nearby Houston, B.C.

On Thursday Via Rail announced a nationwide stop to all train service after a week of blockades made operations nearly impossible.

Despite receiving an injunction from a court, the RCMP has opted to negotiate with the protesters in hopes they will leave peacefully.

Thursday evening the RCMP said it has reached an agreement with the protesters to see the blockade dismantled, but no timeline has been set for when that will happen.

One protester told the media that they will take down the blockade as they enter discussions with the RCMP, but say they will start blockading again if the Coastal GasLink pipeline is not cancelled.

Local MP Todd Doherty said he is shocked that a “small group of activists” have been allowed to cripple Canada’s rail network for almost a week.

“It’s absolutely shocking we’ve allowed it to get this far,” he said.

“We’re a trading nation, these blockades have frozen our economy. This is our national supply chain that is being attacked.”

Manseau indicated to True North that if the RCMP decides to enforce the injunction they will attempt to end the blockade and arrest the protesters without using force.

“Should enforcement of the injunction be necessary, there are peaceful options that will require a minimal use of force,” he said.

“We encourage continued dialogue with the RCMP so all people who are breaching the injunction can be arrested safely with no use of force necessary.”