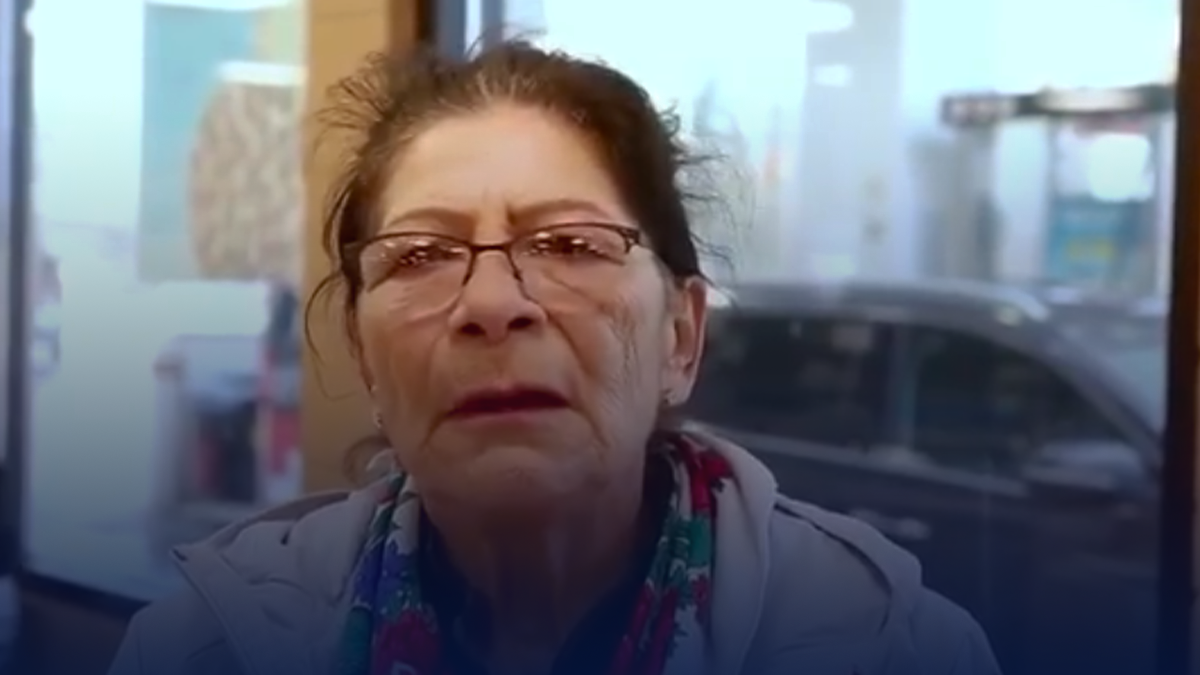 A hereditary chief in B.C. said that the few people protesting an LNG pipeline on their territory are not from her community and that her community fully supports the pipeline.

The Hereditary Chief of the Skin Tyee First Nation Helen Michelle said in a video that she is not sure why people are protesting the Coastal GasLink LNG pipeline given that the project has overwhelming local support.

“I don’t know why they’re protesting,” she said.

Coastal GasLink is the cornerstone of a $40 billion liquified natural gas (LNG) project connecting Northern B.C. and a proposed plant in Kitimat.

Prior to construction, the company secured the support of 20 First Nations along the pipeline’s proposed path, including all elected chiefs.

Michelle says that only one hereditary clan opposes the pipeline, with all others siding with the democratically elected chiefs.

Michelle says she is confident that the pipeline also has the support of the Wet’suwet’en people.

“Our own people said go ahead,” she said.

In January, the dissident hereditary chiefs and other protesters issued an “eviction notice” to Coastal GasLink, ordering their employees to leave the construction site.

The BC supreme court ordered the protestors to stop blocking access to the site. The RCMP has arrested multiple protestors in recent days as police are making a renewed effort to enforce the injunction.

In January, the United Nations Committee to End Racial Discrimination (UNCERD) condemned Canada for approving the project without proper consent from Indigenous people.

UNCERD later admitted that they “did not know” the pipeline had unanimous consent from the First Nations governments affected.

Michelle said the protesters, like the United Nations, clearly did not consult the Wet’suwet’en people.

“They want to protest on behalf of Wet’suwet’en people, they should be consulting with all of us, and all of us have said go ahead.”