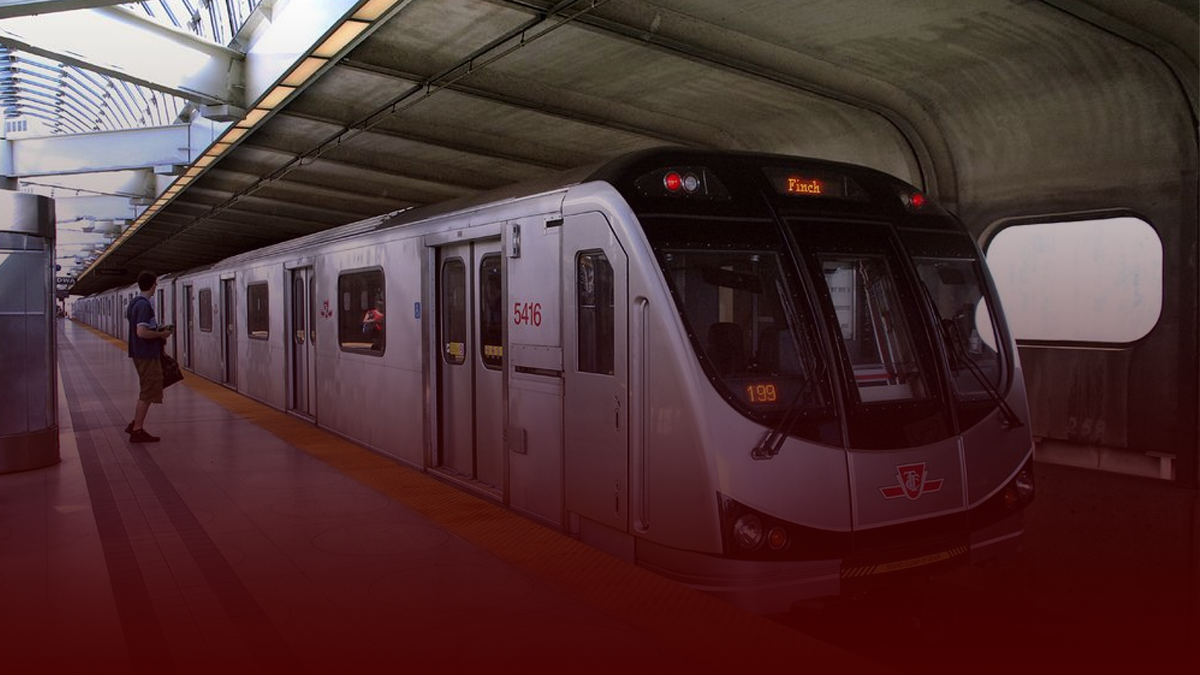 Bombardier has cut an $8.2 billion deal with the French train company Alstom SA to sell the rail arm of the company.

The deal would mean that the Quebec aerospace and transportation giant will be shedding its largest division.

Bombardier has been in the midst of a number of sales in order to pay a $9.3 billion USD debt owed by the company.

Last week, Bombardier announced it was leaving the commercial airline business and sold its remaining stake in the C Series commercial jet project to its partner Airbus. Airbus will be paying the company $591 to acquire the stake.

Stocks for Bombardier reached the lowest point on record in January. In one day, Bombardier stocks lost one-third of their value and closed at $1.22 per share.

In 2017, Justin Trudeau’s government gave the company a $372.5 million federal loan, while the Quebec government lavished Bombardier with another $1 billion in funding.

The same year, Bombardier announced it would lay off 5,000 people worldwide.

The sale between Bombardier and Alstom SA comes shortly after the TTC received the last of 204 Bombardier streetcars which it paid $1.25 billion for in 2009.

For over a decade, Bombardier’s cars were plagued with defects and delivery issues.

The deal with Alstom is expected to close in the first half of 2021. The company announced that it will be focusing its operations on producing business jets.