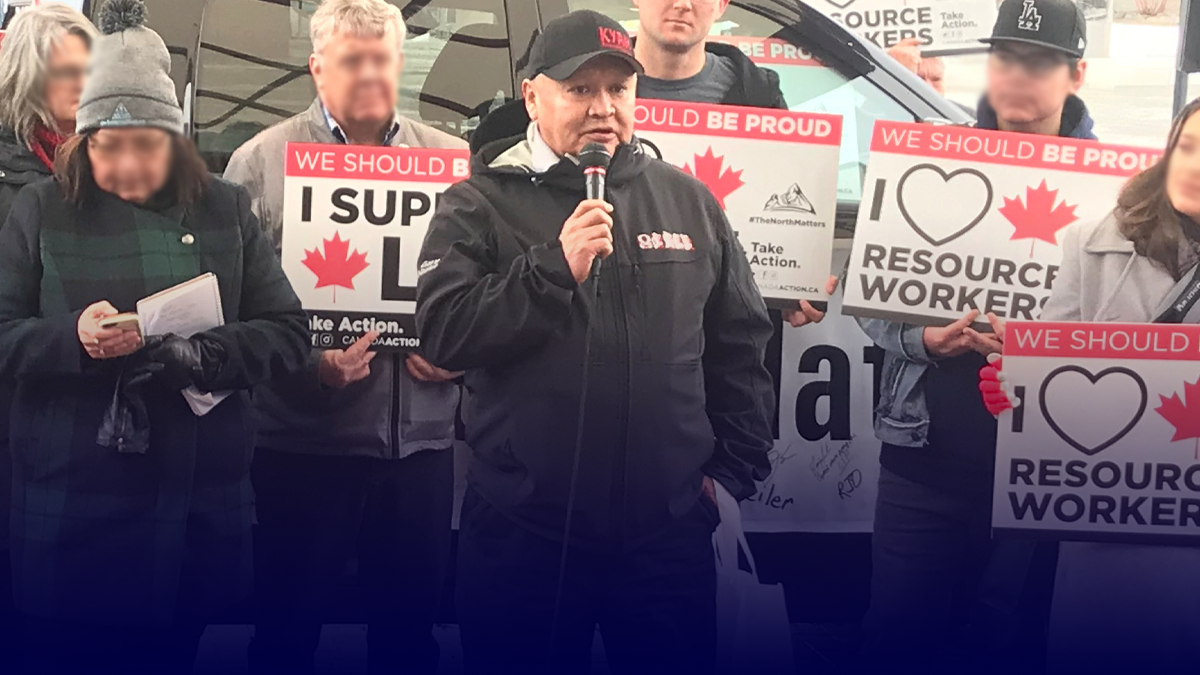 Another Wet’suwet’en First Nations leader says the five hereditary chiefs leading the anti-pipeline protests do not represent the views of his people.

Hereditary Wet’suwet’en subchief Gary Naziel told the Globe and Mail that the protest leaders are bending traditional laws for their own ends.

“These five so-called hereditary chiefs, who say they are making decisions on behalf of all Wet’suwet’en, do not speak for the Wet’suwet’en,” said Naziel.

“They are neither following nor abiding by our traditional laws. They are changing them to suit their own purposes, to benefit themselves.”

Naziel also served for eight years as the elected band councillor of the Witset First Nation, which has signed an agreement with Coastal Gaslink alongside 20 other elected bands and five Wet’suwet’en councils.

“I want the world to know why I am stepping forward as a matriarch. The world thinks the matriarchs are behind all the protests going on and that’s not true. None of the matriarchs were contacted,” said George.

Despite calls from Prime Minister Justin Trudeau for dialogue, the small number of chiefs who oppose the pipeline have stopped communicating with the federal government and refuse to meet with ministers to discuss a solution to the situation.

Last week, the RCMP extended an olive branch to the demonstrators, offering to leave the pipeline site to a nearby town as long as protesters removed the barricades.

Due to the lack of communication from the protesters, Trudeau announced the blockades “must come down.”

On Monday morning, Ontario Provincial Police officers moved into the Belleville blockade and arrested several protesters. Similar operations were underway in Quebec, where protesters abandoned the site after police arrived to enforce a court injunction.