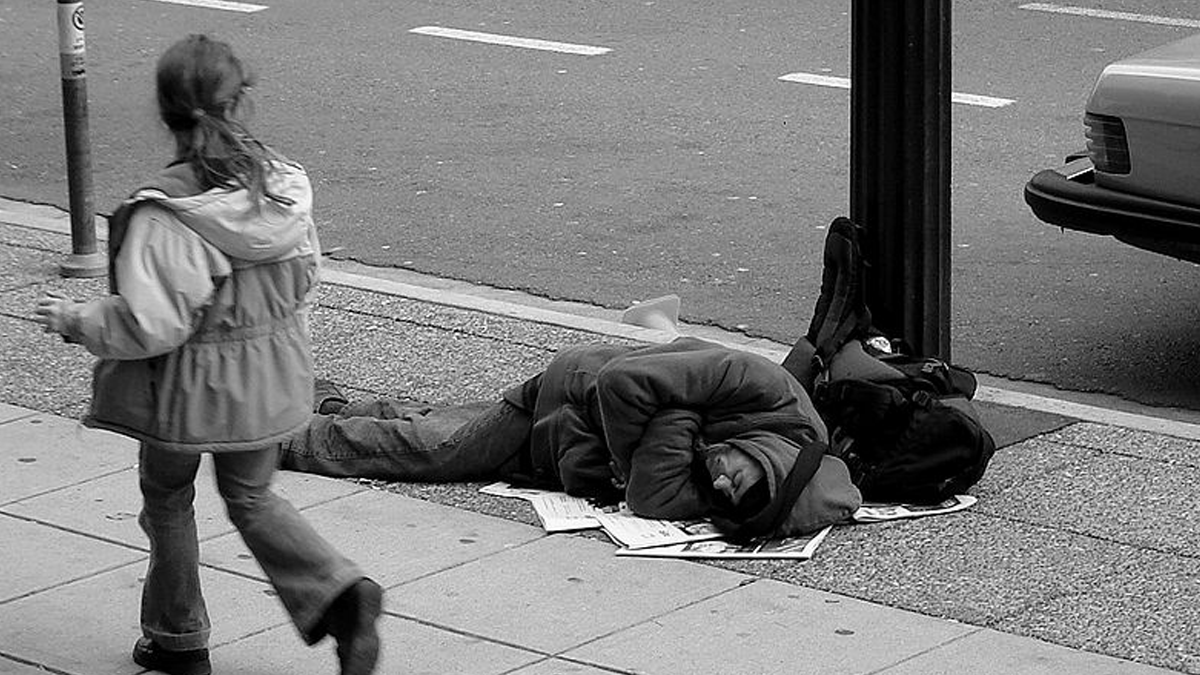 A new study by Statistics Canada says that 3.2 million Canadians are living in poverty, including 566,000 children.

The study analyzed 2018 tax data and found a slight decrease in the national poverty rate, and no change in the child poverty rate.

Statistics Canada used the market basket measure (MBM) to determine the official poverty line. According to the MBM system, an impoverished family is one who makes less than the amount needed to purchase a specific basket of goods and services in their community.

“We want to make sure our policies and our measures are removing more and more people out of poverty, which is what we are doing,” said Social Development Minister Ahmed Hussen.

While the government has reported a decrease in poverty, some have argued that the government does not use an accurate measure of poverty, and real poverty in Canada is much higher.

A recent report by the anti-poverty group Campaign 2000 called “Child and Family Poverty 30 Years Later,” found that 18.6% of children in Canada live in poverty.

Campaign 2000, which argues that MBM is not applicable to Indigenous groups or the territories, claims the child poverty rate within First Nations reservations is at a shocking 53%.

Debt is another concern for impoverished Canadians. According to a recent study, half of Canadians believe they are on the brink of bankruptcy.

On average, Canadians owe $1.76 for every dollar they earn.