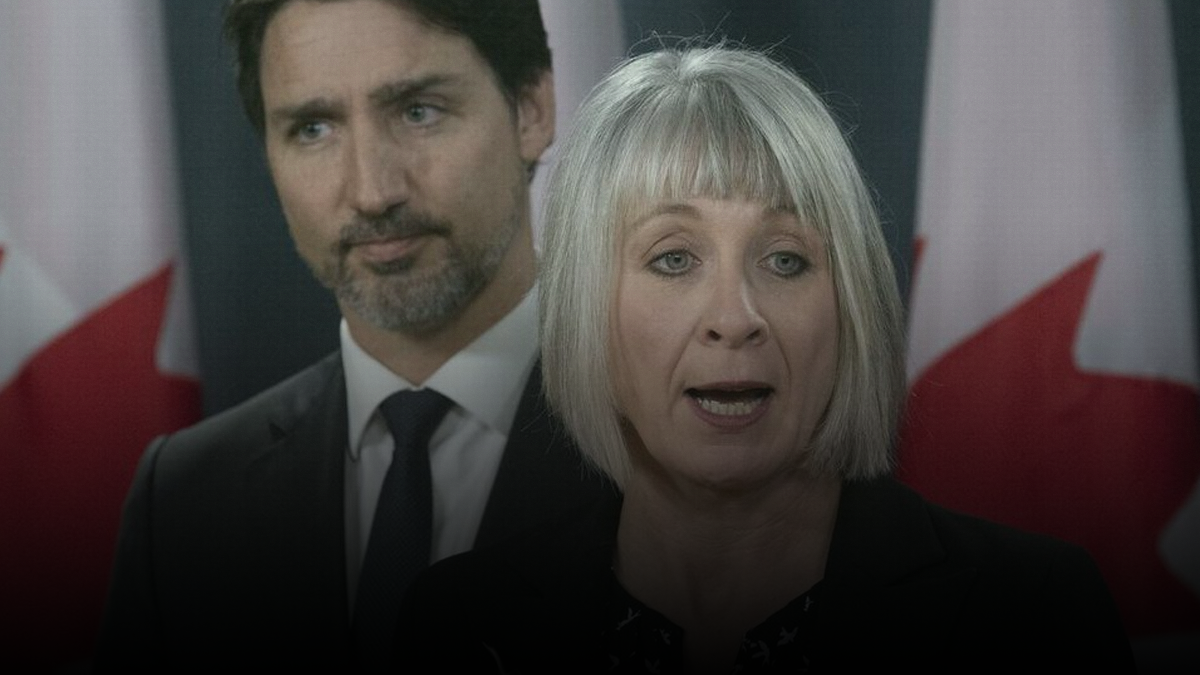 Federal Health Minister Patty Hajdu has warned that a significant percentage of Canadians could contract coronavirus as the pandemic continues to spread.

In the House of Commons health committee on Wednesday, Minister Hadju told MPs that the government is looking at some extreme estimates of how many Canadians may become infected.

She added that the spread of the virus is dependent on the effectiveness of the government’s response.

In Canada, there have been 200 confirmed cases.

According to the World Health Organization global fatality rate for COVID-19 globally is 3.7%. If between 30-70% of Canadians were to get COVID-19 between 403,000 and 940,000 Canadians could die assuming the fatality rate remains the same.

Despite dire warnings from Canada’s healthcare community, the federal government’s response to the COVID-19 outbreak was slow and restrained.

Earlier in March Hadju said that her government has not implemented extra screening measures along Canada’s borders, claiming it would not matter.

“The more countries that have outbreaks, the less relevant borders become. A virus knows no borders,” she said.

Meanwhile in the United States, the Trump administration implemented various travel restrictions in the early stages of the pandemic.

Most recently the United States announced a travel ban against most European countries as the virus continues to spread quickly across that continent.

By contrast, passengers arriving in Canada on Air Canada’s last flight from Italy for the foreseeable future were not even screened upon arrival. Italy, with over 17,000 cases of COVID-19, is the world’s second most infected country behind China.

This week, the government has moved quickly as cases of COVID-19 soared in Canada, including implementing a $1 billion response fund and $10 billion stimulus package to keep the economy from declining.

On Friday, the government announced some restrictions on international travel, including limiting international flights to select airports and banning cruise ships until July 1.