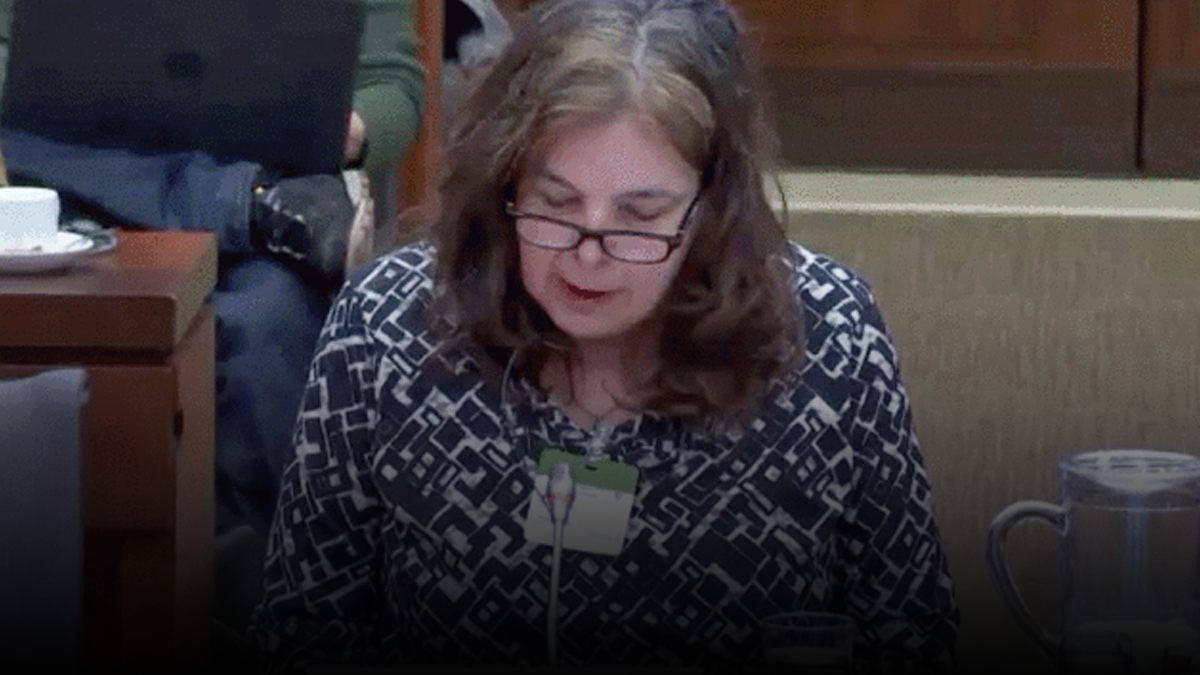 A Wet’suwet’en leader told MPs that the Coastal GasLink pipeline project on their territory has been “hijacked” by just five chiefs.

At a House of Commons committee meeting earlier this week, Wet’suwet’en Hereditary Chief Theresa Tait Day told MPs that the Liberal government made a huge mistake when they held meetings with the five dissidents several weeks ago.

“The government has legitimized the meeting with the five hereditary chiefs and left out their entire community,” she said.

“We can not be dictated to by a group of five guys.”

Tait Day slammed the federal government for treating these five chiefs as if they were legitimate spokespeople for the Wet’suwet’en people.

“This project has been hijacked by the five chiefs,” she said.

“Over 80% of the people in our community said they wanted LNG to proceed.”

Tait Day had been part of the coalition of Wet’suwet’en hereditary chiefs which met in 2015 and gave their approval for the pipeline.

Tait Day added she felt like her community was being used by environmentalists to further their anti-pipeline agenda, regardless of what her people actually want.

“We feel like we have been hijacked by the protestors who have their own agenda.”

In February, Crown-Indigenous Relations Minister Carolyn Bennett met with the dissident chiefs in Northern B.C., coming to a tentative agreement on how to acknowledge land title rights.

The hereditary chiefs still oppose the pipeline, though construction has been allowed to resume.

A number of hereditary chiefs have spoken out in support of the Coastal GasLink project.

In early February Skin Tyee First Nation Hereditary Chief Helen Michelle said that the vast majority of Wet’suwet’en support the pipeline, adding that the people protesting are not from her community.

Like Tait Day, Michelle also notes that only one hereditary clan, consisting of five male chiefs, oppose the pipeline.

“These five so-called hereditary chiefs, who say they are making decisions on behalf of all Wet’suwet’en, do not speak for the Wet’suwet’en,” he said.

“They are neither following nor abiding by our traditional laws. They are changing them to suit their own purposes, to benefit themselves.”