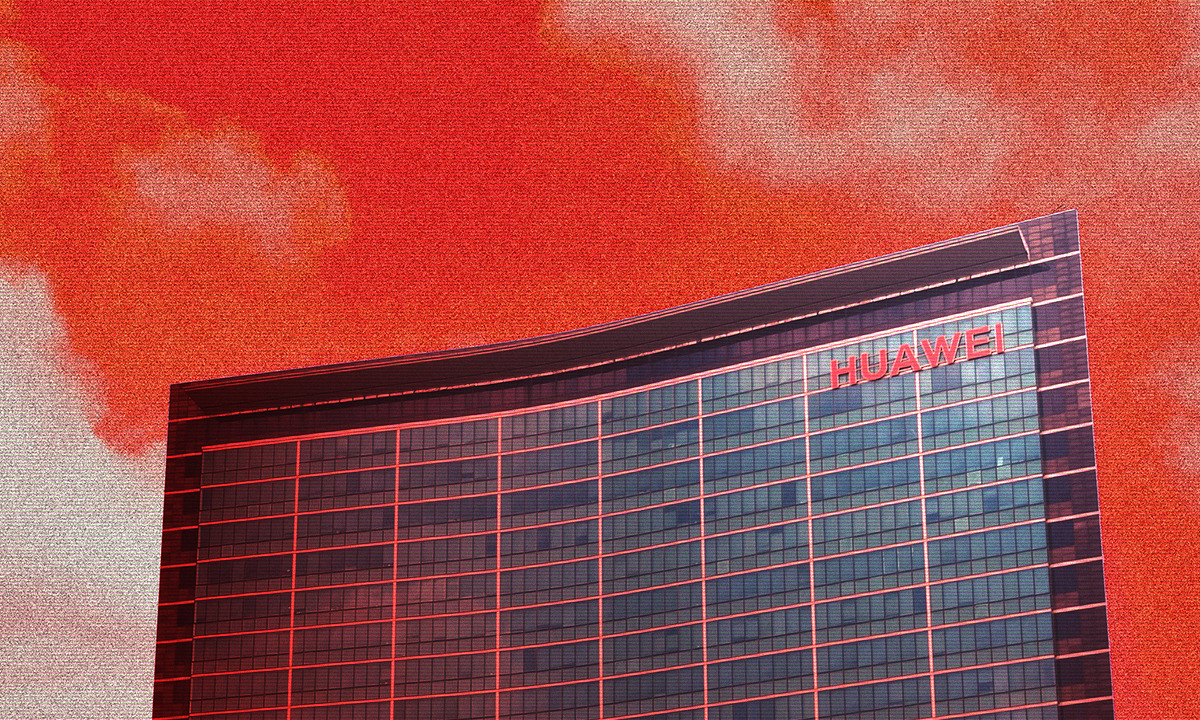 A lawsuit by two former employees could blow the lid on Huawei’s murky ties to the Chinese government while Canada weighs a decision on the company’s 5G technology access.

According to the Financial Times, Zeng Meng and Li Hongyuan have launched complaints with several authorities in China after being allegedly arrested by local police acting on direct orders from Huawei executives.

Both Zeng and Li were arrested in December 2018 and held in police confinement for a considerable period of time.

“All the way through, the police have behaved like gangsters. Apologies and compensation, we want both!” Zeng told the Financial Times.

Li, who was a 13-year employee with the company filed a civil dispute regarding severance pay after being asked to leave by Huawei. He was then accused of extortion by the company and held in jail for 251 days. Eventually, the court awarded him $15,000 in the matter.

Meanwhile, Zeng was arrested by Chinese police while vacationing in Thailand. Before his arrest, Zeng began a chat group for employees to talk about workplace complaints and other issues. After his arrest, he was held in a Shenzhen jail for nearly three months.

“In China, big companies with industry-wide influence like Huawei have a lot of influence with local governments,” Beijing based lawyer David Zhang told the Financial Times.

Zeng has since filed complaints with Huawei, the Guangdong police department and the prosecutor’s office.

Li attempted to file a different criminal complaint with the Baogang police station, but officials are denying that they received his report.

According to estimates by labour rights lawyer, Pang Kun local police forces throw over 10 people into jail a year for disputes involving the Chinese mega-corporation.

“We understand and appreciate the public interest in this matter. This was not a labour dispute, and we reported the suspected illegal conduct to the authorities,” said a Huawei spokesperson on the matter.

Huawei has repeatedly denied any influence by or within the Chinese government despite mounting evidence that suggests otherwise.

Numerous critics who have warned countries like Canada to not grant the company access to sensitive 5G communications infrastructure.

According to a 2019 report on foreign interference by Canada’s National Security and Intelligence Committee of Parliamentarians, Chinese law can compel citizens and organizations outside of China to comply with state intelligence operations.

Current and former national security and intelligence experts within and outside of Canada have warned the federal government that deploying Huawei technology in Canada’s upcoming 5G network could give Beijing a backdoor to spy on Canadians.

“The underlying 5G mobile networks are the piping of the data-intensive modern economy, and control over this underlying infrastructure represents more than a typical government procurement contract. It is a matter of national security, as the piping can be used as a Trojan Horse to spy on every piece of information that crosses the networks,” wrote Security Fellow at the Canadian Global Affairs Institute Matthew Lombardi in the Globe and Mail.

As exclusively reported on by True North, the Canadian government is keeping tabs on whether or not the United Kingdom will reverse course on its decision to give the company limited access in its own 5G network.

A growing number of MPs within Boris Johnson’s government have been lobbying to reverse course on the issue in light of China’s handling of the coronavirus pandemic.

“You’re watching the right precedent. It’s probably indicative of how the Canadian government was hoping to approach this issue. Canada was always hoping to balance the economic imperatives and the security imperatives,” Leuprecht told True North.