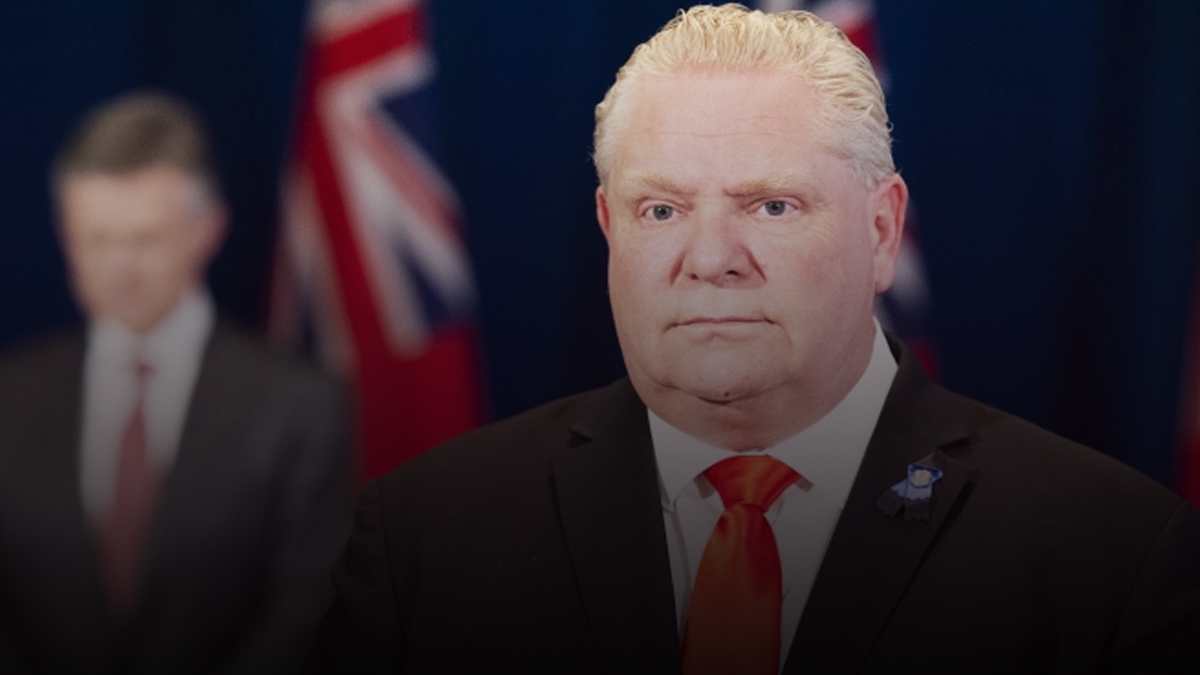 Ontario Premier Doug Ford has criticized the Trudeau government’s gun ban, saying that the government should focus on punishing illegal gun owners if it wants to reduce shootings.

Ford said at a Saturday press conference that gun violence in Ontario is driven by illegal guns smuggled into the province from the United States.

“As law enforcement experts have highlighted time and time again, the only way to truly tackle gun violence is to crack down on the illegal guns being smuggled in daily at our borders,” he said.

On Friday, the Trudeau government announced a ban on 1,500 different variations of firearms. Gun owners will have two years to surrender their guns to the government to receive “fair compensation” as part of a separate plan that hasn’t yet been announced.

The total cost of the buyback program has previously been estimated at $600 million.

Ford says the money used to buy back guns from legal gun owners should go towards strengthening the border to stop gun smugglers.

“The problem is not legal gun owners, we need to target the smugglers, and we need to throw the book at these gangsters out there terrorizing our streets,” he said.

“I can’t help thinking that money could be put to a much better use hunting down the violent criminals and stopping illegal guns at our border.”

Members of Canada’s law enforcement community have argued for years that gun bans would be difficult to enforce and that fighting illegal guns should be their priority.

While Ford did not say how Ontario will respond to the gun ban, he did offer to work with his federal counterparts to come up with solutions that will address gun violence.

“I’ve made it my mission as premier to target the thugs and the low-lifes that are out there terrorizing innocent people,” he said.