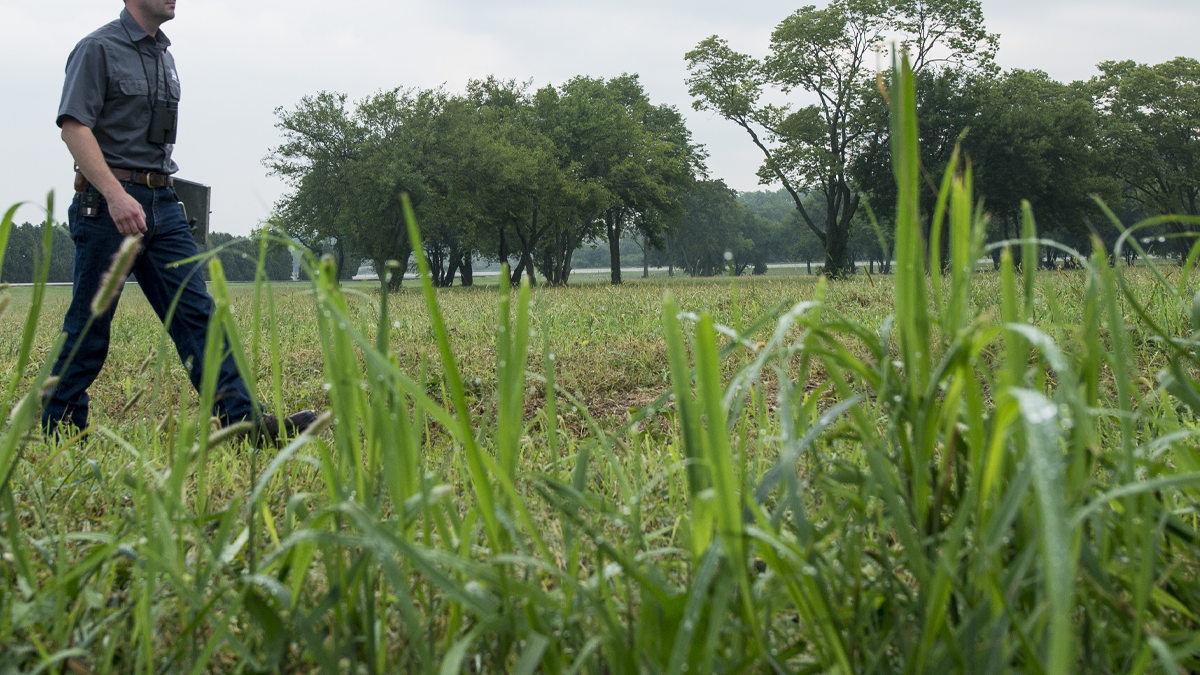 The Liberal government is hiding the cost of the carbon tax to farmers from Parliament and the public.

On February 12, 2019, Agriculture Minister Marie-Claude Bibeau said at a CropConnect Conference that she had received a document with data on the tax’s impact.

According to Blacklock’s Reporter, an Inquiry of Ministry tabled in the House of Commons stated that the contents of the document which contained the costs could not be shared publicly.

“The data the Minister was referring to was provided to her in a briefing note Information On Carbon Pollution Pricing And Implications For Grain Drying on December 20, 2019. The content in this document is secret, therefore it cannot be shared publicly at this time,” said the Inquiry.

“The Department was asked to provide a briefing on carbon pollution, including grain drying, pricing impact on producers and also to compare the data received from the Grain Farmers of Ontario to internal data.”

Estimates by the Western Canadian Wheat Growers Association predict carbon price costs for grain drying to be $100 million by 2022.

“We cannot pass that cost on. Farmers don’t mind paying taxes as long as we’re getting treated equally,” said Jeff Nielsen, chair of the Grain Growers of Canada (GGC).

According to vice-chair of GGC Shane Stokke, the carbon tax is “punishing” and will cost Prairie farms 8% of their income.

“Just put this in perspective. A five thousand acre grain farm in Saskatchewan, it will take about $8,000 to $10,000 on their bottom line to pay this bill. This is a punishing cost at a time when we can’t afford it,” said Stokke.

The federal carbon tax was introduced by the Liberal government in 2017. The government forced the tax on provinces that didn’t implement their own carbon pricing.

The latest government data shows that the carbon tax failed to lower greenhouse gas emissions a year after it was implemented.

In 2018, greenhouse gas emissions rose by 15 million tonnes, which the government wrote off as a result of “colder winter weather.”

Several provinces including Alberta, Ontario and Saskatchewan have launched a constitutional challenge of the federal carbon tax.

Recently, the Supreme Court of Canada postponed Ontario and Saskatchewan case which was originally planned for March due to the coronavirus pandemic.