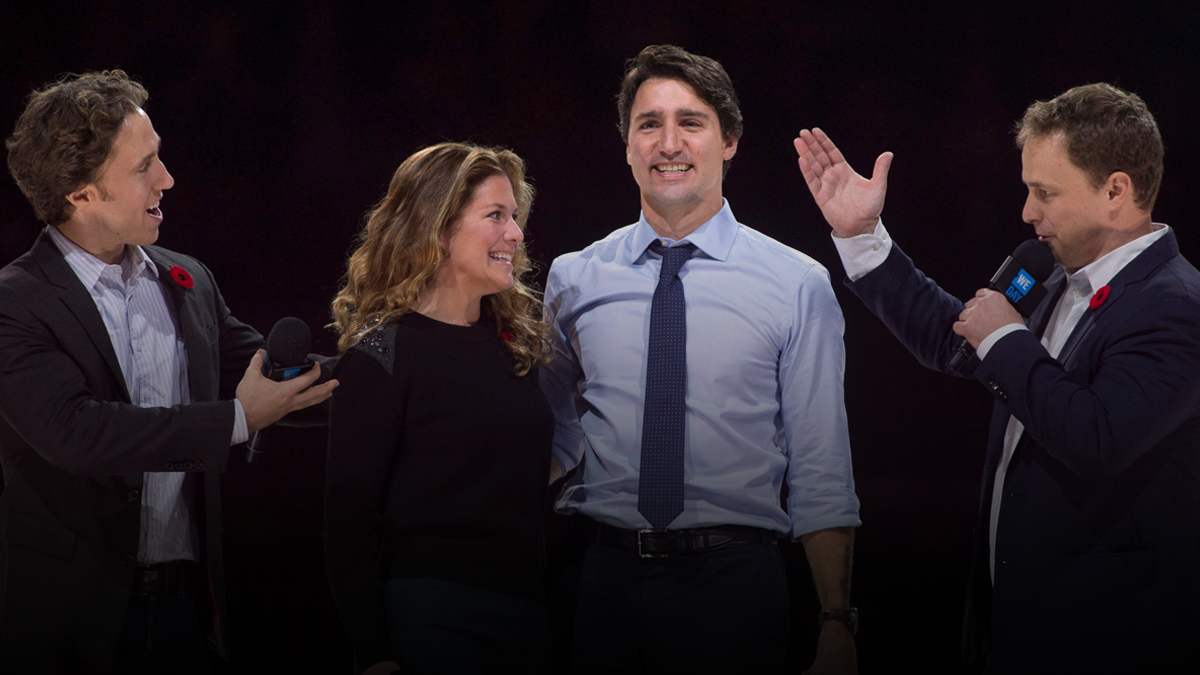 Canada’s procurement ombudsman has opened an investigation into six sole-source contracts the Trudeau government gave WE between 2017 and 2020.

According to an email to the National Post, Procurement Ombudsman Alexander Jeglic’s office said that they have launched the investigation to ensure that all contracts awarded to WE were done so under the “principles of fairness, openness and transparency.”

The contracts, each worth less than $40,000, were issued by four agencies: Global Affairs Canada, the Privy Council Office, the Public Health Agency of Canada and the Canada School of Public Service.

“Given the low dollar value of the contract, it was determined that the cost and resources required to solicit bids would outweigh any economic advantage that might be gained through a competitive process,” the Public Health Agency said to the National Post regarding a $24,900 contract awarded to WE in 2019.

In July, it was revealed that members of the Trudeau family have received a total of $564,846 in speaking fees and expenses from WE over the past decade. These payments had not been made public before the government awarded WE a sole-source $912 million contract this year.

WE is the favoured charity of Prime Minister Justin Trudeau and his family, with his wife Sophie Grégoire Trudeau serving as a “WE ambassador and ally” and WE Well-being Podcast host.

Since Trudeau took office in 2015, WE began receiving significantly higher amounts of federal funding than it had before, totalling $5.5 million by the start of 2020.

Conservative procurement critic Kelly Block said she is glad the relationship between WE and the Trudeau government is being subject to closer inspection.

“I am pleased that the ombudsman has confirmed what we were suspicious about, that there is something worth looking into,” she said.

The Procurement Ombudsman’s investigation is just one of several ongoing investigations into deals between WE Charity and the Trudeau government.

Both the House of Commons finance committee and ethics committee have launched investigations into the $912 million WE contract.

In July, Ethics Commissioner Mario Dion confirmed that he has opened an investigation into the government’s decision to award the contract. This will be Justin Trudeau’s sixth ethics investigation since taking office.

The RCMP has said that they are in the process of “examining” the WE Charity deal.