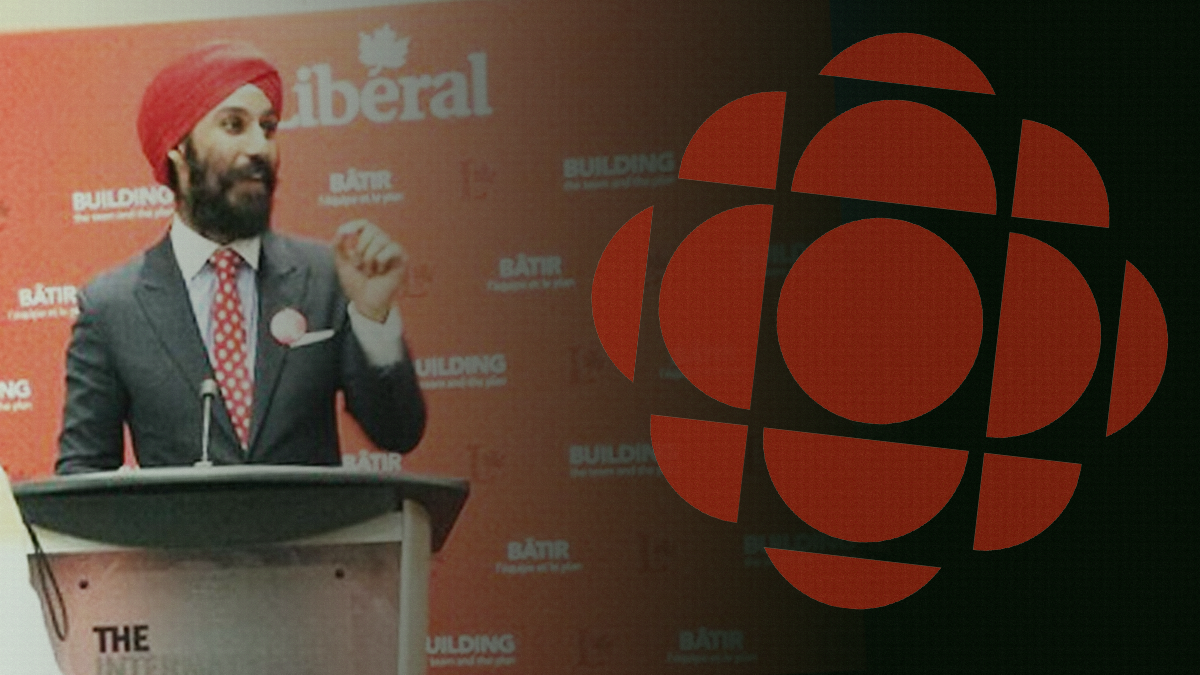 During a Friday night broadcast of CBC’s The National, newscasters made no mention of the criminal charges brought against former Liberal MP Raj Grewal.

On Friday of last week, authorities with the RCMP announced that the disgraced MP was being charged with criminal fraud and breach of trust after allegedly using his position to solicit millions in loans.

The National is described as the “flagship nightly news and current affairs program from Canada’s public broadcaster, CBC.”

Grewal had resigned from the Liberal caucus in 2018 after investigators began looking over his financial activities while an elected MP for Brampton East.

Around the time of his resignation, reports claimed that Grewal had spent millions of dollars gambling at a number of casinos.

The RCMP have charged Grewal with one count of fraud over $,5000 and four counts of breach of trust. He is due to appear in court on October 6.

Grewal is not the only former Liberal MP to currently be facing criminal charges.

Earlier this year, then Liberal MP Marwan Tabbara was arrested by local authorities for assault, breaking and entering and criminal harassment. The charges have not been proven in court.

Tabbara currently sits as an independent MP after being ejected from the Liberal caucus.

According to an exclusive True North report, this is not the first time that the CBC has failed to pay attention to Liberal misbehaviour.

Research shows that the CBC spent more time reporting on Prime Minister Justin Trudeau’s socks and appearance than the arrest of Tabbara.