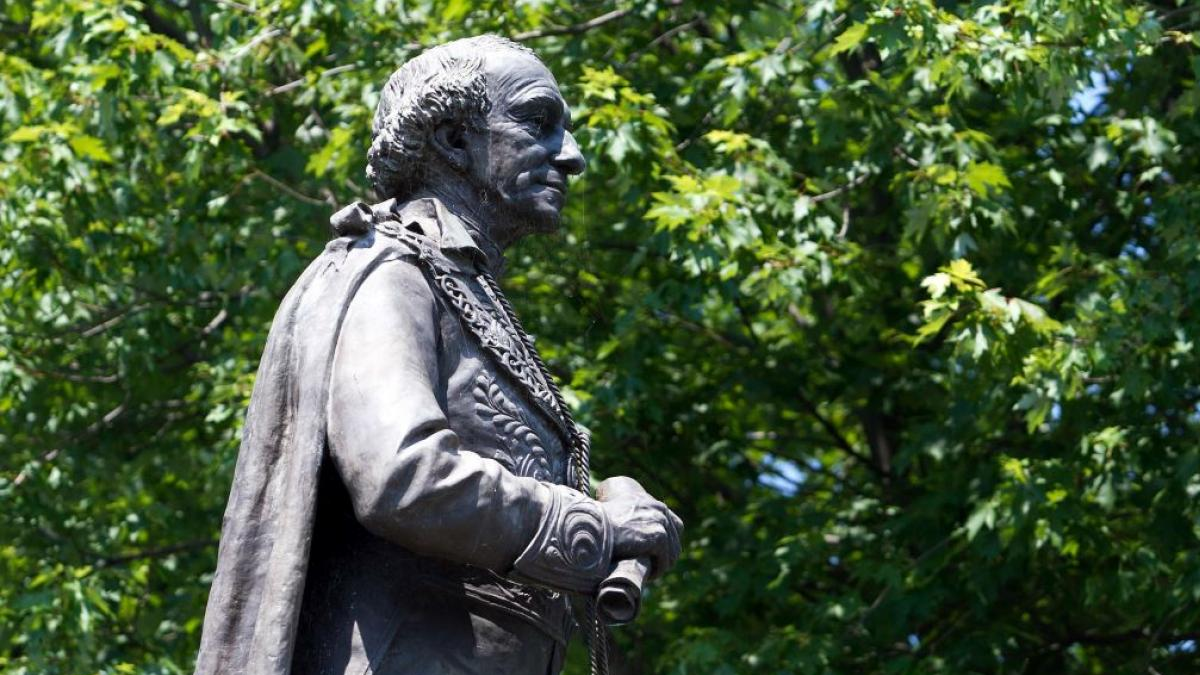 A new nation-wide poll by Leger and the Association for Canadian Studies shows that Canadians would like to see statues of historical figures like Sir John A Macdonald remain standing.

Out of those polled, 50% of respondents said that they want historical statues to remain standing, while only 31% would like for them to be toppled.

The poll was conducted ahead of several high profile acts of vandalism committed against historical figures by anti-racism activists.

A statue of Canada’s first prime minister was toppled and beheaded by protesters in Montreal last month.

Prime Minister Justin Trudeau addressed the vandalism incident during a press conference saying that he was “deeply disappointed” by the protesters’ actions.

Several days later, Ontario’s Wilmot Township quietly removed a statue of the founder of Canada in Baden and shipped it off to an undisclosed storage location citing a need for “reconciliation” with Canada’s Indigenous community.

Similar incidents have been popping up throughout Canada as protests continue to flare over alleged systemic racism.