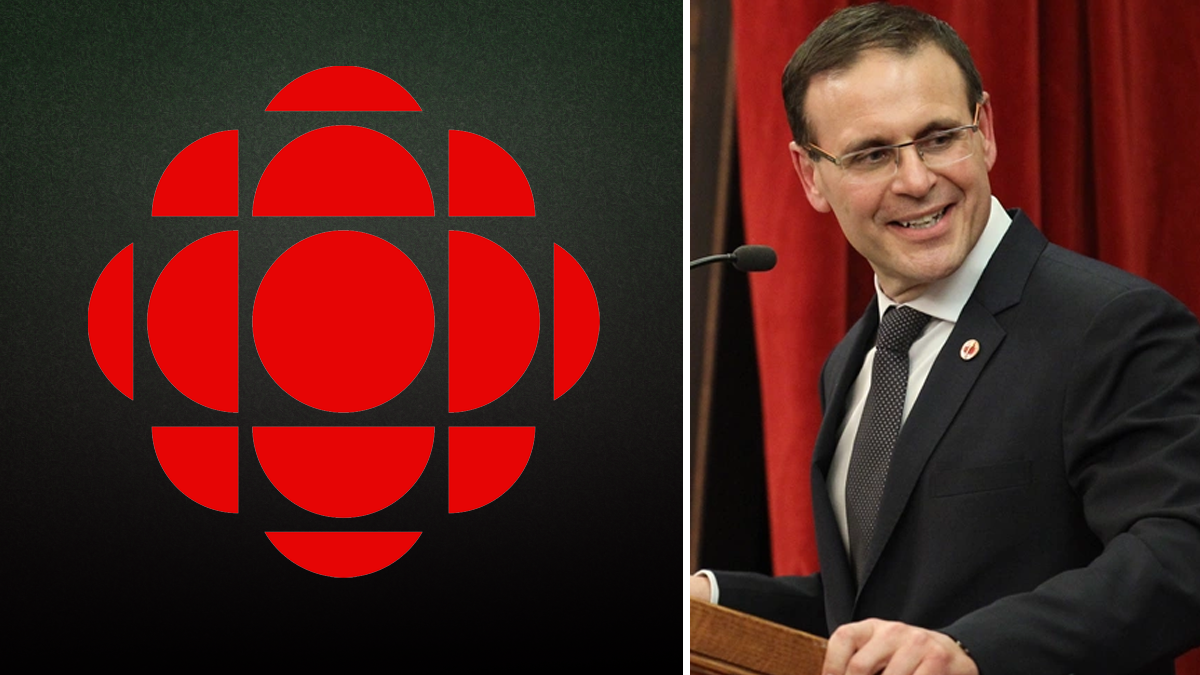 A Conservative senator wants to see the Senate investigate the cause of CBC’s drastic decline in viewership and revenue.

Senator Leo Housakos recently served notice of a motion to the Senate communications committee asking the committee to hold hearings to determine why CBC continues to fail despite increased government funding.

“Examine and report on the causes for the declining number of viewers for the English television service despite increased funding with taxpayer dollars, including but not limited to a review of the level of adherence to the requirement to provide uniquely Canadian content, and the use by CBC of public funds to unfairly compete with other media outlets with its digital service,” Housakos wrote.

In recent years, CBC has faced a significant decline in viewership and ad revenue. In 2019, only 0.8% of Canadians tuned into local CBC TV evening news broadcasts, with CBC only holding 5% of market share.

In a statement to True North, Senator Housako said that the government needs to reconsider the purpose of the CBC if the public consistently chooses other news sources.

“Unlike Radio-Canada, the English arm of CBC no longer lives up to its mandate to provide for Canadians news and information they can’t get anywhere else,” he wrote.

“So why should taxpayers continue to fund something that not only doesn’t do what it’s supposed to do but also uses our tax dollars to unfairly compete with private media companies, including start ups like True North?”

CBC recently reported that its revenues declined 20% in the second quarter of 2020. Even as millions of Canadians remained at home over the quarter, CBC attributed the decline to coronavirus.

Housakos says that his motion will compel CBC management to explain to parliament why they are failing to provide services Canadians want out of a public broadcaster.

“If the English arm of the CBC, and now digital, want to compete with the private broadcasters and media outlets, if all they want to do is provide endless tabloid coverage of what’s happening in another country, then they should have to do so on their own two feet,” he said.

“CBC forgets that it answers to the Canadian public for its expenditure of tax dollars. My motion seeks to do that — to have them come before parliament to explain themselves to Canadians.”

CBC receives most of its funding from a $1.2 billion annual grant from the federal government. While the Liberals have pledged to increase funding to the CBC, Conservative leader Erin O’Toole has vowed to cut funding to the CBC.

As a leadership candidate, O’Toole promised to privatize CBC’s English-language TV programming, saying that taxpayers should not be on the hook for programming they do not want to watch.