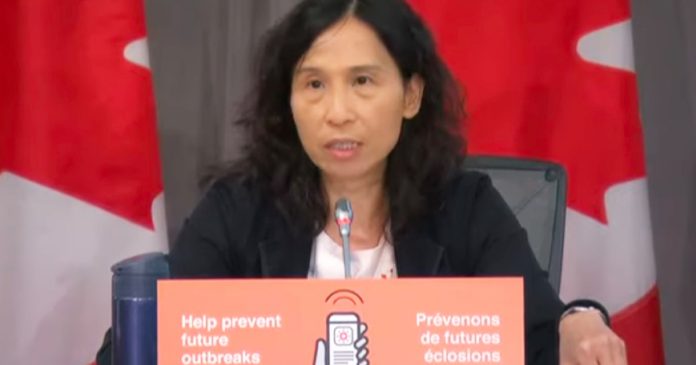 The Public Health Agency of Canada’s (PHAC) bungling of personal protective equipment supplies during the COVID-19 pandemic has cost taxpayers over $106 million.

According to Blacklock’s Reporter, PHAC reported the loss in an Inquiry of Ministry response tabled recently in the House of Commons.

“Despite the Agency’s best efforts in ensuring value for money and minimizing risks associated with purchasing such a large amount of goods, some vendors did not provide deliverables,” PHAC officials wrote.

“The Agency is reporting a loss of $105 million due to advanced payments made to suppliers for orders that will not be fulfilled. These cases relate to goods purchased as part of the Agency’s Covid-19 response.”

Another $1.2 million of supplies was written off as losses after being stolen, although PHAC did not elaborate on the circumstances of the theft.

At the onset of the pandemic, Global Affairs Canada sent 16 tonnes of personal protective equipment (PPE) to China.

“To support China’s ongoing response to the outbreak, Canada has deployed approximately 16 tonnes of personal protective equipment, such as clothing, face shields, masks, goggles and gloves to the country since February 4, 2020,” wrote the department at the time.

Following the shipment, Canada was forced to buy PPE at an inflated price and to rely on subpar donations from China and elsewhere.

PHAC has also been blasted for mishandling Canada’s emergency stockpile prior to the breakout of COVID-19. According to reports, the Trudeau government tossed millions of N95 masks and other protective gear into the trash.

A total of 8,839,942 masks, gowns and other PPE were disposed of one year before the pandemic.

“I would say the national emergency stockpile is probably the largest failure as far as our response goes to date,” said Executive Director of the Public Health Association Ian Culbert in 2020.

PHAC also shut down several warehouses that contained emergency materials. To date, nobody has been fired or reprimanded for the stockpile debacle.

The $106 million cost is just the latest in a series of government mismanagements over PPE. Until recently, Parliament had continued to dole out Chinese-made masks despite giving hundreds of millions of dollars to local suppliers.

3M and Medicom also received financial support from the Canadian government to expand their facilities. 3M collected $23.3 million meant to upgrade a plant in Brockville, Ontario. Medicom obtained a subsidy of $29 million.