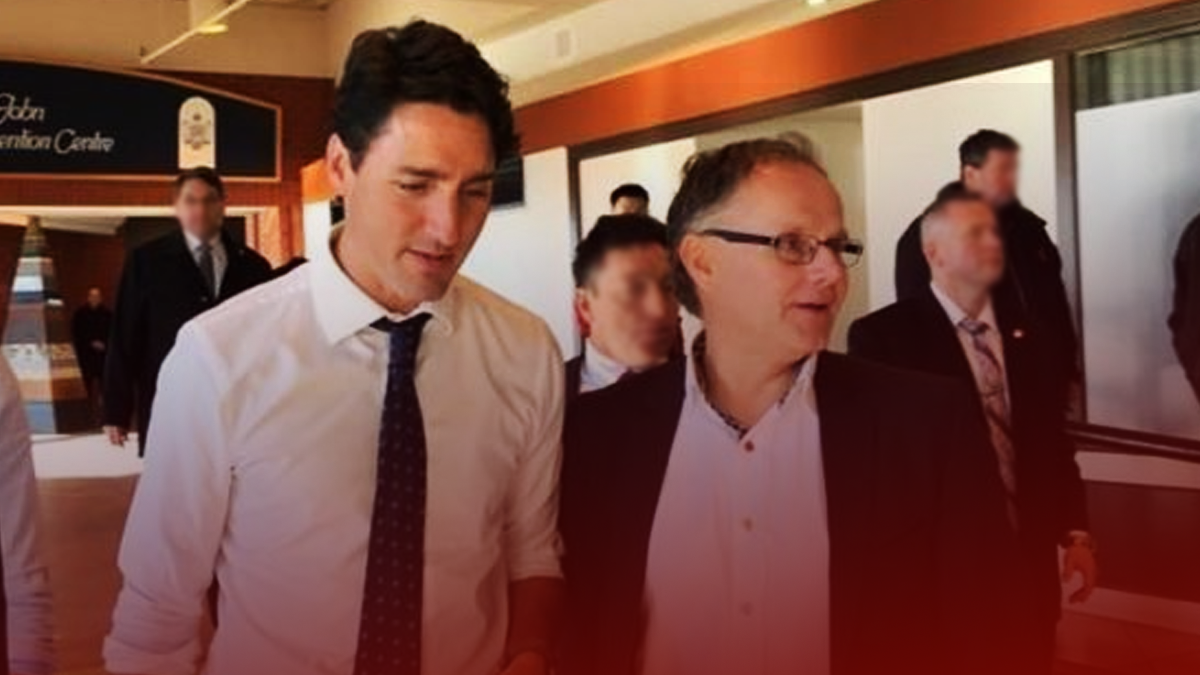 After nearly a week of disruptions, a Liberal MP is calling for an end to the unlawful blockades that have immobilized rail transportation across Canada. Protesters have been obstructing railways in Ontario and British Columbia, claiming to act in solidarity with those protesting the Coastal GasLink pipeline in Northern British Columbia.

The MP for Saint John-Rothesay Wayne Long released a statement on Tuesday claiming ongoing rail disruptions are hurting businesses in his riding.

Protesters are currently occupying CN Rail tracks near Belleville, Ontario, blocking the only rail link between Eastern Canada and Western Canada. Long says the blockade threatens the operations of Saint John’s largest employers, putting hundreds or even thousands of jobs at risk.

“It is my duty to stand up for the rights and livelihoods of my constituents; this is why I find this unlawful blockade untenable and feel compelled to call for it to end immediately,” he wrote. He called upon his government to “do everything it can within its jurisdiction” to end the disruptions.

“Our government must intervene to end the unlawful blockade of Canada’s critical transportation infrastructure,” he wrote.

Though he recognizes the right for Canadians to protest, Long states “the rule of law cuts both ways: while it ensures the protection of the right to engage in peaceful protest in our country, it also imposes reasonable limits upon this right.”

The RCMP in Ontario has secured a court-ordered injunction to clear the blockade, but so far no action has been taken to remove the protesters.

In a press conference Wednesday, Prime Minister Justin Trudeau asked for the parties involved to come together but did not offer any solutions.

“Obviously it’s extremely important to respect the right to freely demonstrate peacefully, but we need to make sure the laws are respected. That’s why I’m going to be engaging with our ministers and looking at what possible next steps there are,” he said.

On Thursday, CN Rail shut down its entire rail network in Eastern Canada over the disruptions, and Via Rail announced a complete shutdown nationwide.