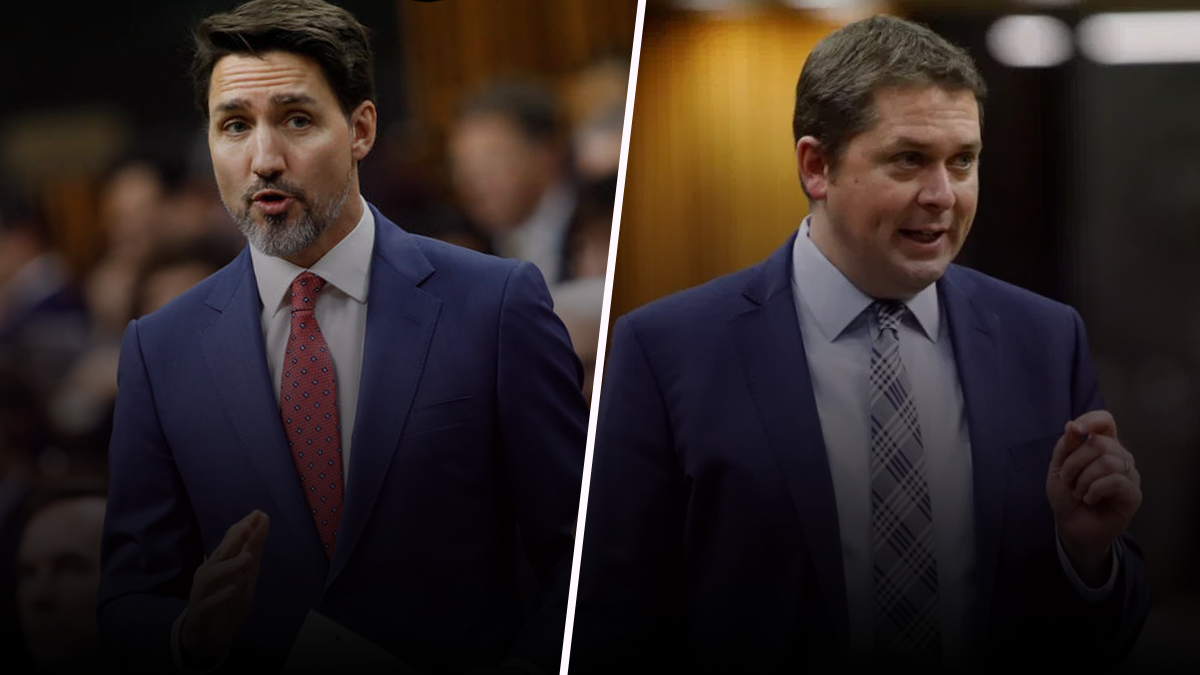 Prime Minister Justin Trudeau did not invite Conservative Leader Andrew Scheer to a meeting of party leaders about ongoing anti-pipeline after Scheer criticized the government’s handling of the situation.

Scheer blasted Trudeau Tuesday for failing to offer a plan to resolve the protests that have shut down railways and border crossings across Canada.

“That was the weakest response to a national crisis in Canadian history,” Scheer said.

Shortly after it was revealed that Trudeau had invited all party leaders represented in the House of Commons, except Scheer, to meet with him.

Scheer’s fiery condemnation came as Trudeau continued to claim his government is eager to hear from anti-pipeline protesters and discuss solutions rather than remove blockades by force.

“We are creating a space for peaceful, honest dialogue with willing partners,” he said. “We need to find a solution and we need to find it now.”

Despite causing massive disruptions across Canada, Trudeau said that his government is “not asking these protesters to stop expressing themselves.”

Ongoing blockades of railways across Canada have shut down rail transportation. Protesters claim to be acting in solidarity with those who are protesting the Coastal GasLink pipeline in northern B.C.

While stressing the need for immediate action, Trudeau warned against acting with haste and told Canadians to avoid “populism.”

In his response, Scheer called the protesters “radical activists,” adding that Canada has to decide if it wants prosperity or disruption.

“Will we let our entire economy be held hostage by a small group, trampling over the legal system which has governed our country for over 150 years,” he said.

“Let me be clear Mr. Speaker, standing between our country and prosperity is a small group of racial activists, many of whom have little to no connection to First Nations communities.”

According to Scheer, the current protests are just a “warmup” for future protests, with the eventual goal of shutting down Canada’s energy sector.

Scheer said the Conservative party stands with the people who have been hurt by ongoing protests, particularly the Wet’suwet’en people who support pipeline development on their territory.

“We stand with hard working Canadians. Most importantly, on this side of the house we stand in solidarity with the Wet’suwet’en people.”