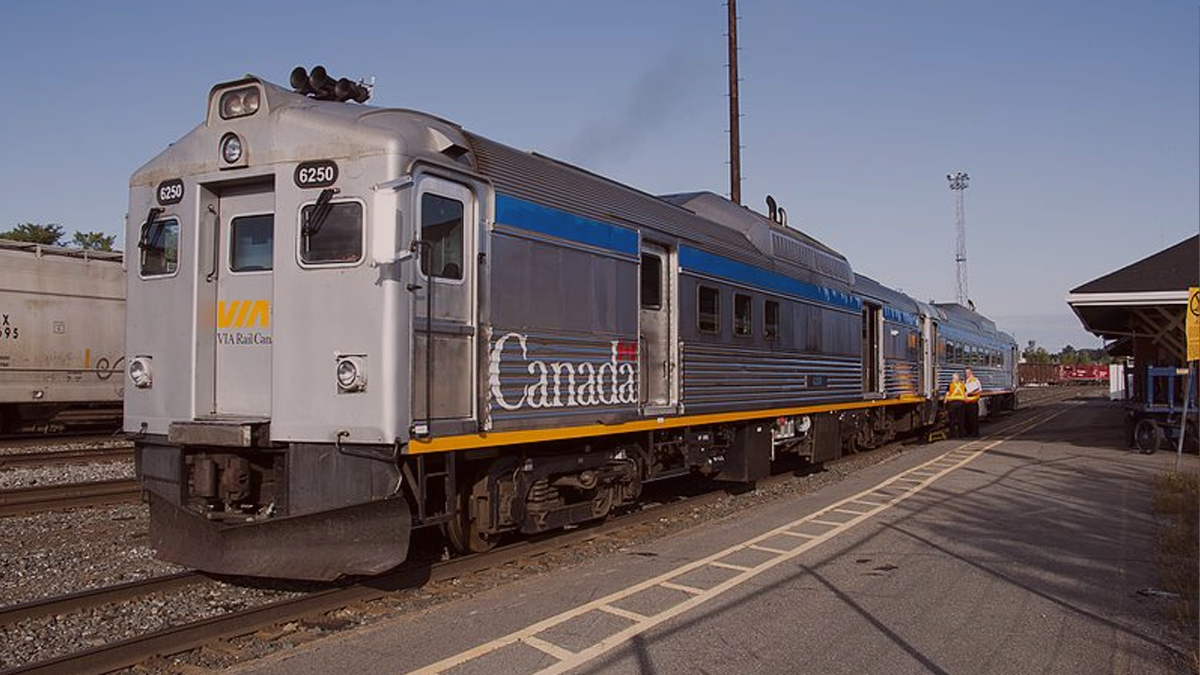 Via Rail says it’s made an “unprecedented” decision to temporarily lay off nearly 1,000 employees amid service suspensions across the country.

The company made the announcement Wednesday afternoon, despite resuming some routes after cancelling all nationwide train service last week.

“Starting today, close to 1,000 Via Rail employees will receive a notice regarding this matter,” said a press release from the company.

Via Rail claims this is the first time in history the company has had to interrupt most of its service across the country. The interruptions are being fuelled by ongoing blockades by left-wing protesters claiming to be in support of Wet’suwet’en hereditary chiefs.

“This general interruption is an unprecedented situation in our history. In 42 years of existence, it is the first time that VIA Rail, a public intercity passenger rail service, has to interrupt most of its services across the country,” said Cynthia Garneau, Via Rail’s president and CEO.

The federal government met with some of the opposition parties yesterday to discuss a solution to the crisis but purposefully excluded the Conservative leader Andrew Scheer.

Scheer called on the federal government to immediately put an end to the illegal protests.

“Will we let our entire economy be held hostage by a small group, trampling over the legal system which has governed our country for over 150 years?” said Scheer.

“Let me be clear Mr. Speaker, standing between our country and prosperity is a small group of radical activists, many of whom have little to no connection to First Nations communities.”

Prime Minister Justin Trudeau condemned Scheer’s call to action as “unacceptable” and worthy of disqualification from discussing the crisis.

According to Transport Minister Marc Garneau, protesters have been tampering with rails by disrupting signal boxes, potentially endangering Canadians.

As exclusively reported on by True North, several far-left websites have been instructing protesters to sabotage rails and Canadian infrastructure using incendiary devices and other techniques.