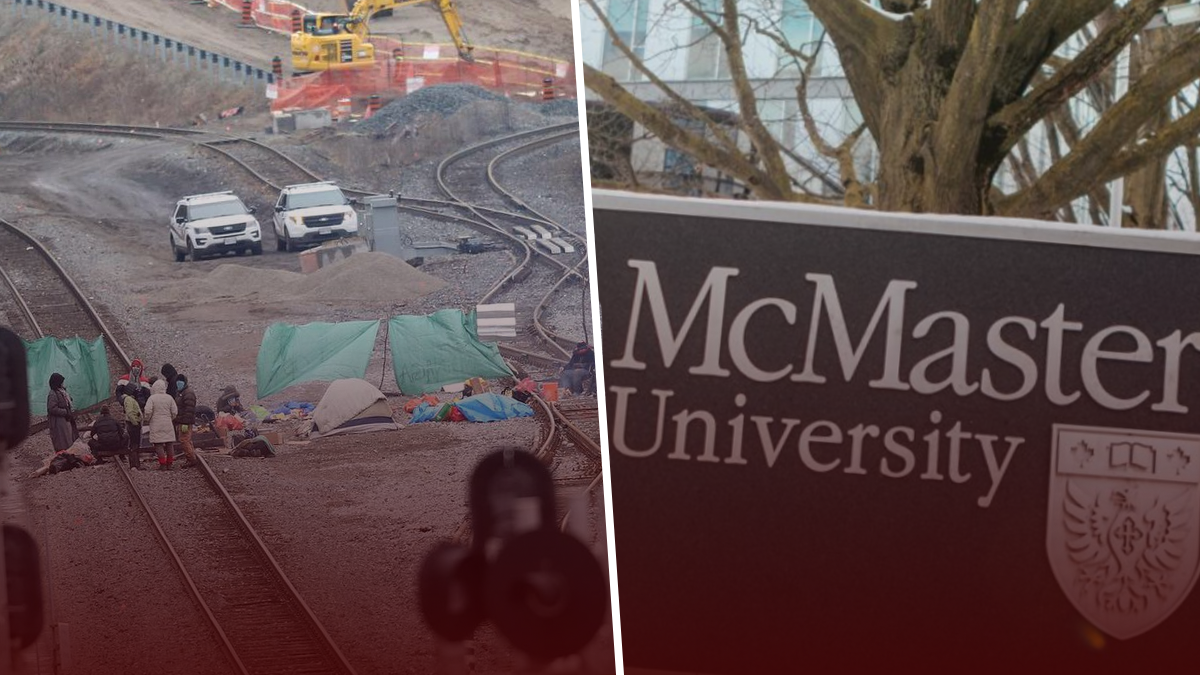 One teaching assistant from McMaster University plans on giving her students university credits for attending an illegal highway blockade in Hamilton.

According to CBC News, McMaster sociology masters student Sonia Hill intended on requiring students from her class to check in with her while she joins other protesters in blockading Highway 6.

“I’m coming back tomorrow… I’m going to bring my students, make it a part of their credit, their attendance [to] check in with me at the blockade,” said Hill.

The illegal blockades in the area have already been served with court injunctions, and police have called for protesters to leave the sites peacefully.

“Anyone who is down there is in violation of the court injunction. Hopefully, people will leave the area peacefully,” said Hamilton police Constable Jerome Stewart.

True North reached out to Sonia Hill for comment but had not heard back from her by the time of this article’s publication.

“McMaster students and faculty are able to decide whether they want to participate in any activity, but no grades can be conditional on whether or not students participate in a particular protest,” said McMaster in a statement on the article.

Several protesters have already been arrested as police have moved to enforce various court injunctions against the illegal blockades throughout Canada.

The police action came shortly after Prime Minister Justin Trudeau said that the “blockades must come down” during a press conference last week.

Several other blockades have recently sprung up in other areas including Hamilton.

One post from Feb. 10 from the website North Shore details criminal sabotage to a CN Rail in Hamilton.

“Overnight, we burned a small road crossing signal box on the CN line. It’s [sic] default is to activate the road crossings if tripped, so no people were in danger,” reads the article.