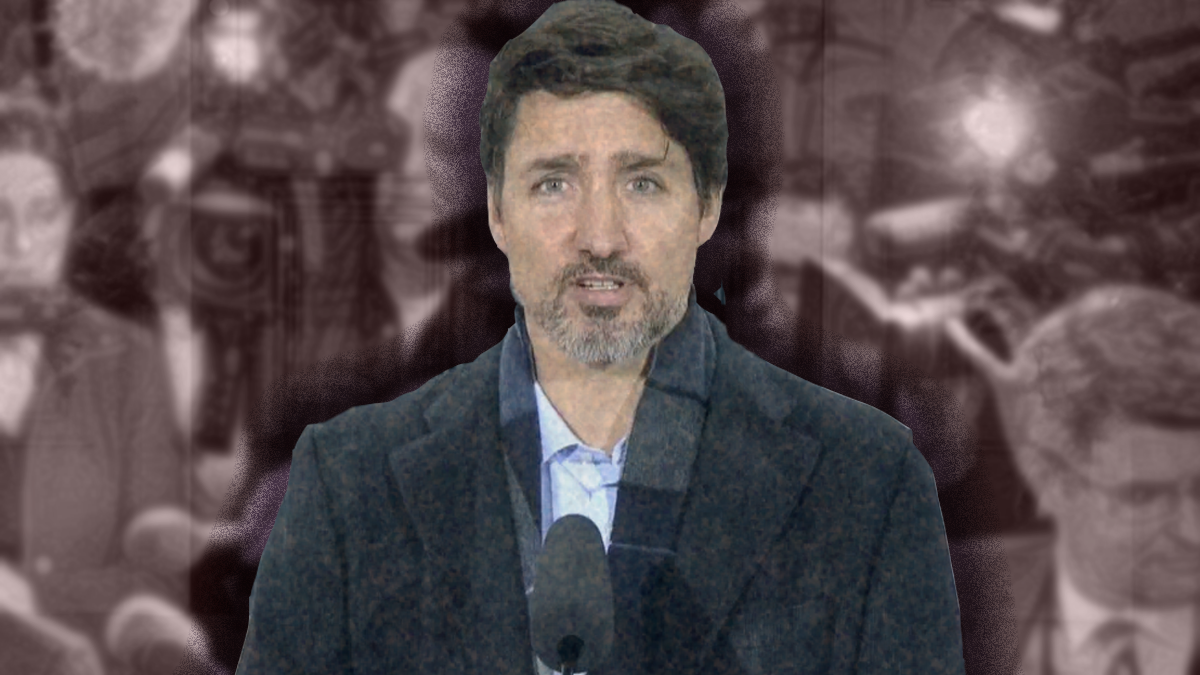 A newspaper that led the campaign for a media bailout is now reporting that 38% of their revenue comes from the government, according to Blacklock’s Reporter.

In their Second Quarter Financial Statements, FP Newspapers Inc. of Manitoba reported $11.9 million in revenue. Of the $11.9 million, $4.5 million came from the federal government.

“While we believe swift actions taken to reduce and defer costs together with meaningful direct support by the federal government has resulted in us being in a relatively stable financial position currently, this could deteriorate quickly if the overall economy does not improve,” the company wrote.

Winnipeg Free Press publisher Bob Cox, a senior member of FP Newspapers Inc., led the lobbying effort on behalf of the newspaper industry to get a bailout from the Trudeau government.

In 2019, the Trudeau government awarded the media industry a $595 million bailout, available to outlets that meet the government’s definition of a “Qualified Canadian Journalism Organizations.”

FP Newspapers Inc. expects to earn $425,000 from the media bailout this quarter, along with funding from the Journalism Tax Credit, Canada Emergency Wage Subsidy and a grant from Heritage Canada.

In 2019, Cox told MPs that lobbying for a media bailout was not done out of self-interest.

“These measures have been called a bailout by some. I would suggest this crowd knows very little about the business of operating a newspaper,” he told the House of Commons Finance committee.

“There has also been the suggestion newspapers will be beholden to the federal government, not independent, and more likely to give favourable coverage. Well, I have not noticed this happening.”

Cox sat on the panel and the Winnipeg Free Press was awarded grants to hire two new reporters, including a “climate change correspondent.”

While government funding for mainstream outlets have increased significantly, many outlets continue to struggle.