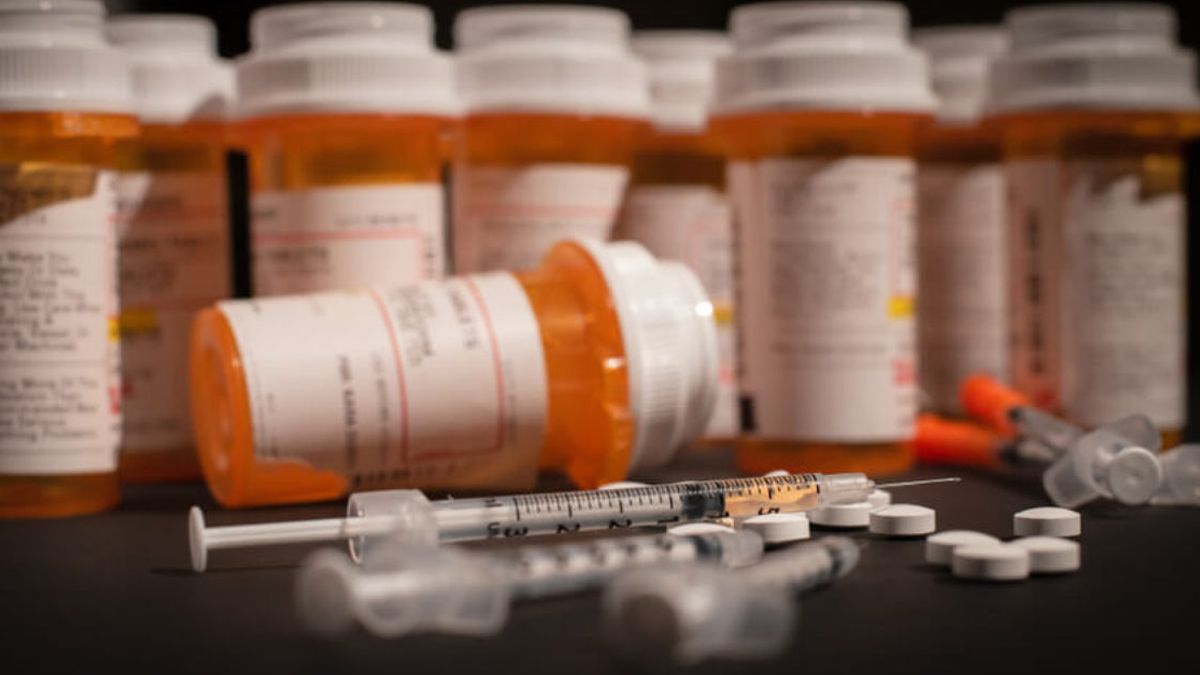 Alberta’s Associate Minister of Mental Health and Addictions Jason Luan shut down the possibility that his government would follow other provinces and seek to provide a “safe supply” of drugs to addicts.

“The government of Alberta is not going to spend a dime of taxpayer money to become a drug dealer to supply addicts,” said Luan.

“A taxpayer-funded drug supply? We’re not going to do that.”

The federal government has made several moves to introduce a publicly funded drug supply for addicts in various jurisdictions.

Last month, the Liberal government announced that it would be moving forward with $600,000 in funding for a Toronto project that would deal highly addictive opioids to drug users.

In March, Prime Minister Justin Trudeau approved an initiative by Vancouver to supply hard drugs during the coronavirus pandemic.

“The federal government has taken all measures required for this to be operational. Now we’re just waiting for the provincial guidelines,” said Vancouver Mayor Kennedy Stewart.

“It’s an important piece to ensure we can help support those people as best we can … to ensure that they’re able to comply with our public health advice around isolation or quarantine,” said Dr. Henry.

In July, more people died of drug overdoses in BC than of coronavirus, homicide, car accidents or suicide combined. Statistics show that first responders arrived on the scene to 2,706 overdoses during that month alone.