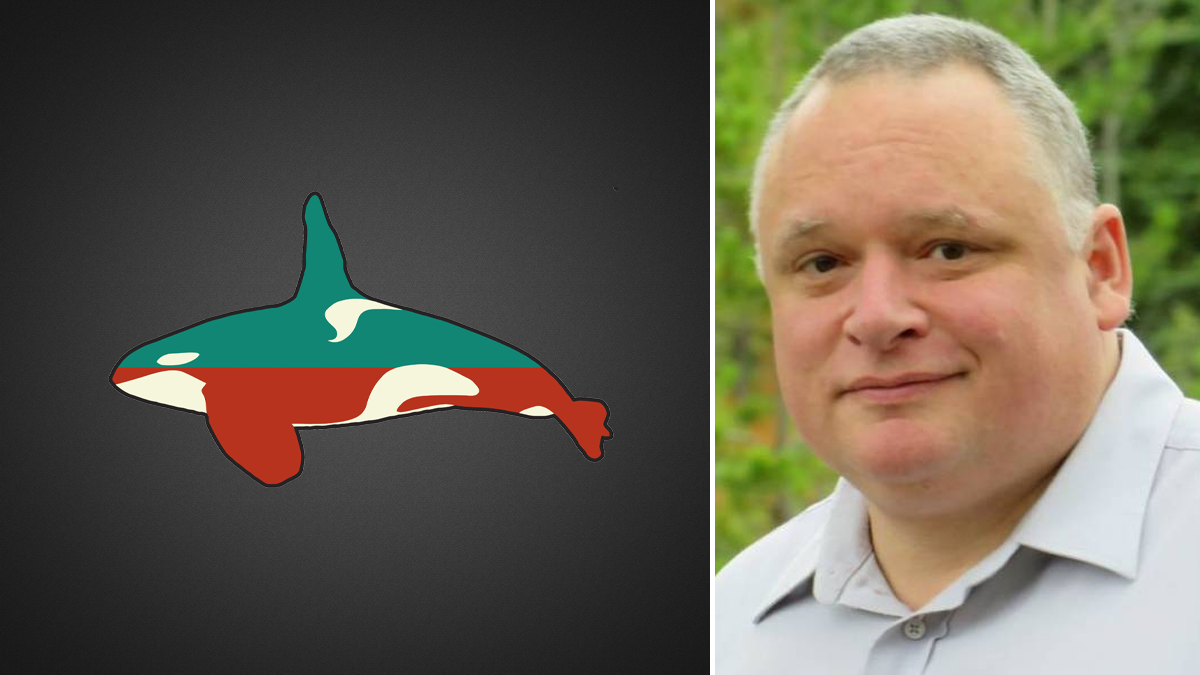 A fringe far-left British Columbia party hoping to field candidates in the upcoming provincial election has pulled all of its candidates after its interim leader was accused of “transphobia.”

As revealed by True North in March, the BC Ecosocialists describe themselves as “further left than the NDP, greener than the Greens.” The party’s policy promotes radical socialist reforms like wealth seizures, removing mention of “pro-capitalist” teachings from schools and a major land redistribution program.

The BC Ecosocialists announced on Sunday that they would no longer be running any candidates in the 2020 provincial election.

“Since interim leader Stuart Parker stepped down after a screenshot of an alleged transphobic comment went viral on social media, we have faced demands to denounce him and apologize for his personal views,” wrote executive director Ashwini Manohar in a statement on the matter.

“This week a former director called for the entire provincial council to step down as the failure of the party to condemn Parker is being read as endorsement of his position. On advice of counsel, we have chosen not to issue personal denouncements and expose ourselves to liability for ascribing beliefs to Parker he vehemently denies having.”

Parker, who denies the accusation, is under fire for a comment on controversial Harry Potter author J.K. Rowling, who has spoken out in support of women’s sex-based rights.

In a week old Facebook post, Parker is allegedly seen saying that “Rowling has never opposed trans people exercising their civil rights or advocated that any adult be prohibited from transitioning.

“Labelling everyone who questions any detail of the orthodoxy as a transphobe and a hate-monger is a major tactical error trans rights advocates are commiting right now. People like Rowling were your supporters a decade ago and remain advocates for trans equality despite the blizzard of rape threats and efforts to remove them from their jobs,” Parker continued.

His comment was part of a larger conversation with BC Greens council member Nicola Spurling, who explained her unfriending of a former homelessness advocate Judy Graves. Graves supported a “I [heart] JK Rowling” billboard in Vancouver.

“The idea is that this proves that I’m transphobic, because I don’t think a long-term feminist leader [Graves] in my city should be fired for saying it’s wrong to rape J.K. Rowling,” Parker said.

“Rowling disagrees with a detail of the current agenda of the trans-rights movement. And I pointed that out as well. I was trying to give Nicola and her friends a sense of context as to why this struck me as an overreaction.”

Prior to his role as the fledgling party’s interim leader, Parker was the BC Green Party leader from 1992 until his departure in 2000.