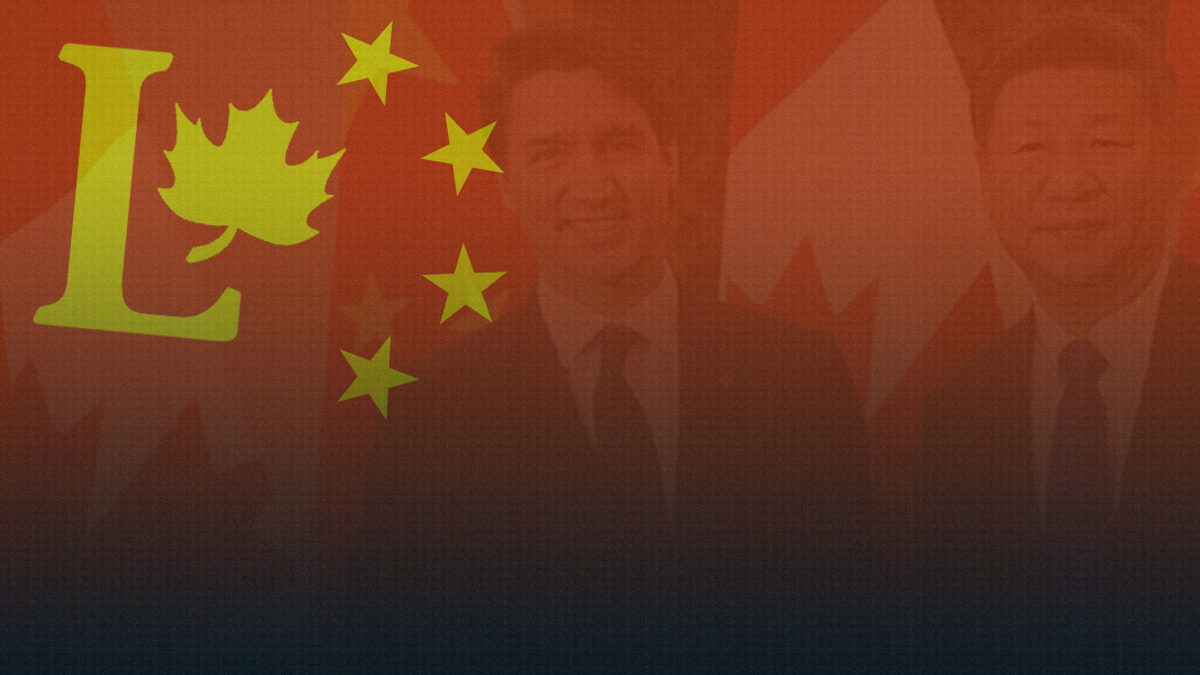 Prior to the last federal election, former Liberal MP and ambassador to China John McCallum advised Chinese officials not to hurt the Liberals’ chance of reelection. McCallum said the Conservatives would be harsher in holding China to account.

How much influence does the Communist Party of China have in Canada?

Canada’s security officials have warned of growing Chinese influence for decades, but these warnings have been largely ignored by both current and former Liberal politicians.

Here are some of the connections prominent Liberals have had with the communist regime: