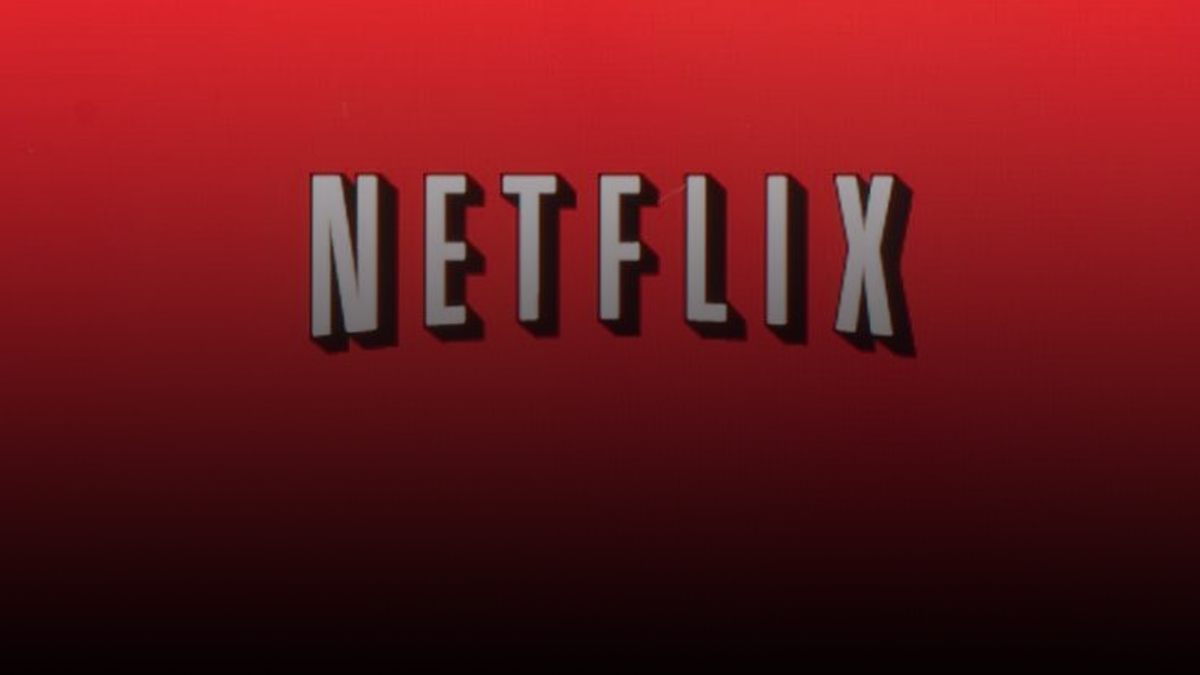 Netflix Canada has refused to remove the film “Cuties” from its platform despite criticisms that the film promotes pedophilia and sexualizes 11-year-old girls.

Since the film was released on the streaming platform, audiences on social media have reacted with disgust and outrage over its depiction of underaged children.

According to an IMDB parental warning, scenes in the film include 11 year old girls dancing “suggestively in front of a live adult audience. The girls repeatedly move their bums while standing and lying down. They slap themselves on their bums from the back and from the front.”

“An 11 year old girl finds a condom on the ground outside and blows it up. The girl then puts it under her shirt to pretend it’s a breast. The other girls scream and yell at her about how gross it is to touch the condom,” writes IMDB.

Another scene involves an 11-year-old girl taking photographs of her genital area and publishing the photograph online.

Meanwhile, Netflix claims otherwise, saying that the film is “a social commentary against the sexualization of young children.”

“It’s an award-winning film and a powerful story about the pressure young girls face on social media and from society more generally growing up — and we’d encourage anyone who cares about these important issues to watch the movie,” the company told Variety.

Since the film’s release, calls have emerged to have it removed from the popular streaming service.

One change.org petition has been signed over 169,000 times at the time of this article’s publication calling for a boycott of Netflix.