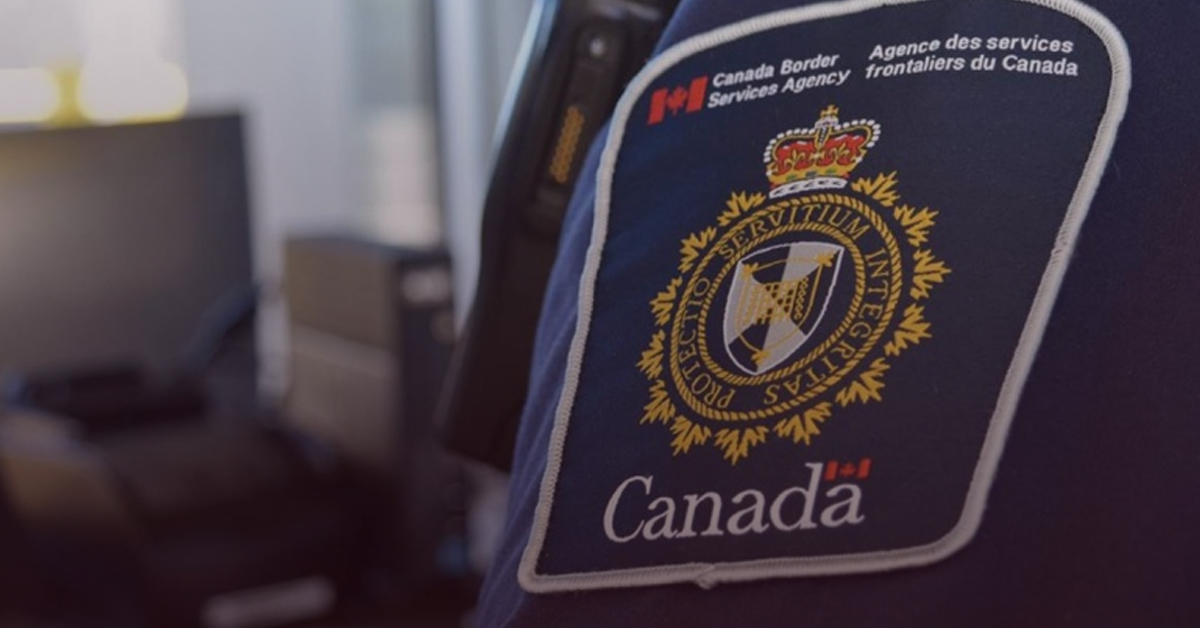 Three Colombian nationals have been sentenced to jail time for trying to enter Canada with fake Mexican passports.

According to Canada Border Services Agency (CBSA), Marin Suarez was sentenced to serve 18 months in jail, while Uran Garcia and Cardona Orozco each were sentenced to 24 months behind bars.

The three were intercepted by border officials at the Halifax Stanfield International Airport in September, 2019. Sentencing took place earlier this month.

“Our officers are vigilant in ensuring that those who are granted entry into Canada are complying with the Immigration and Refugee Protection Act,” said Dominic Mallette, the CBSA’s director of enforcement and intelligence for Atlantic Canada. “Intercepting those who attempt to use fraudulent passports is important to maintain the integrity of our borders and immigration processes.”

The three men may have been attempting to take advantage of changes implemented by Prime Minister Justin Trudeau’s government making it easy for Mexican nationals to enter Canada.

Mexican nationals are no longer required to have a visa prior to entering Canada; they only need to complete an online electronic travel authorization (eTA), which takes a few minutes to complete and costs $7.

Mexican asylum and refugee claims have gone up by 1,400% since the visa requirement was dropped and according to the CBSA drug seizures are up 80%, while inadmissibility has grown by 500%.

Last year 16,503 people crossed the border into Canada illegally, according to the RCMP.

Since 2017, over 50,000 illegal border crossers have managed to get into the country by taking advantage of lax Liberal policies and a loophole in the Safe Third Country Agreement with the US.

While those that enter the country are promptly detained by the RCMP and questioned upon arrival, a majority are free to claim asylum or refugee status shortly after entry.

As reported exclusively by True North, the initial background checks for illegal border crossers can take less than two hours.