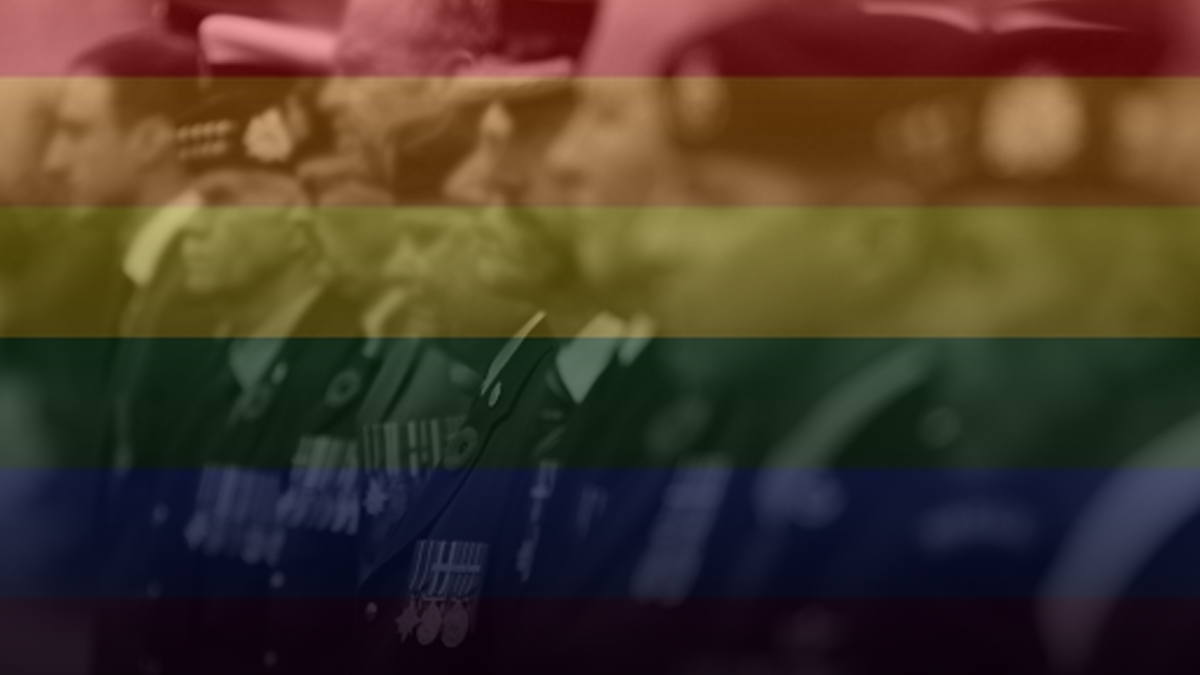 Veterans Affairs Canada is opening a new department aimed at better serving female and LGBT veterans while a backlog of people waiting for benefits is at a record high.

According to the new Office of Women and LGBTQ2 Veterans’ director Christina Hutchins, the department will work to be “fair and equitable” to minority groups.

As exclusively reported by True North, the Royal Canadian Navy is exploring changing its “seaman” ranks to be more ”inclusive” and reflect a more progressive navy.

In February, the number of veterans waiting for a decision on their benefits application rose to 44,000.

The Trudeau government has struggled to handle the rapidly growing application backlog, which grew by 10% in the last six months.

Despite hiring hundreds of new employees in the department and promising further funding, the Liberals have not been able to adequately address the situation.

Canadian veterans were shortchanged by Trudeau in 2019 after he promised them $105 million in additional funding but never delivered on the promise.

According to Global News, the Liberal government sat on a $372 million fund earmarked for veterans for its first three years in office.

In 2018, when Prime Minister Justin Trudeau was asked by a veteran why his government continued to fight veterans’ rights groups in court, he told him that they were asking for “more than we are able to give right now.”

Veteran Affairs Canada has also performed poorly on meeting government service standards, according to their official figures the department flunked 15 out of 24 of its targets.