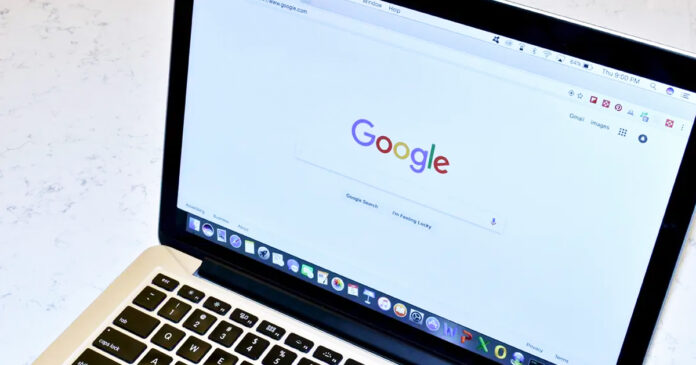 Canadians had many questions in 2020 and they turned to search engines to make sense of what they were seeing and hearing.

With the year ending, the analytics data from Google provides a unique insight to what Canadians were reading about throughout the year.

Certain events occupied Canadians’ attention for long enough to dominate the trending data and others events reached so many people, so quickly, they would own a top spot for the entire year.

#3 The loss of Kobe Bryant – The search trend spiked in January of 2020 when Bryant was reported as a passenger aboard a helicopter that crashed in Calabasas, California, killing all nine passengers. Among the victims were his daughter Gianna Bryant, baseball coach John Altobelli and his family, basketball coach Christina Mauser, Sarah and Payton Chester and the pilot Ara Zobayan.

#2 Coronavirus – The runner up for most searched term was Coronavirus. The coverage spanned the past year without interruption, from the first flights being suspended in April to the most recent winter lockdowns. With the mounting restrictions and the release of a vaccine this month, the coverage of the pandemic will continue into 2021.

#1 The US Election – The number one searched term for Canadians in 2020 was the US election. The United States experienced a drawn-out period of ballot counting that lasted weeks after election day. Court challenges from the Trump administration, recounts and claims of voter fraud considerably lengthened the amount of time Canadians were interested in the results of the election.

A Canadian company even became embroiled in the election as President Trump claimed the Dominion voting software was “rigged” against him after Elections Canada tweeted that federal elections only use paper ballots that are counted by hand.

#3 How to apply for CERB – As the effects of the lockdowns took its toll on the personal finances of many Canadians, people looked to the Canada Emergency Response Benefit (CERB) to ease their financial pressure. Over 8.9 million people received CERB payments, some without filing taxes for the previous year.

#2 How to make hand sanitizer – As the provinces mulled over the idea of going into lockdown, panic buying became a trend as Canadians prepared for their first two-week lockdown. Cleaning products like disinfectants and hand sanitizers were among the first items to be sold out of, prompting Canadians to get creative.

#1 How to apply for Employment Insurance – As the initial lockdowns went into effect, some Canadians were sent home without an idea of how to maintain their quality of life as the cost of living kept going up. Before CERB was rolled out, or for those who did not qualify, the only benefit remaining was Employment Insurance. The changes to this program would cost taxpayers $13.5 billion.

#3 Pandemic – The World Health Organization (WHO) initially resisted declaring the spread COVID-19 as a pandemic, despite the consensus of the scientific community. The virus had reached nearly all continents, leading Canadians to research the term on their own. The WHO faced criticism for their delay, but worried that fear and panic would accompany the declaration.

#2 Antifa – Canadians were intrigued by the anarchist group Antifa who consistently made appearances in riots across America following the death of George Floyd. The rioters who deploy black bloc tactics have operated in Canada during past G20 summits and most notably at the 2010 Vancouver Olympics when hundreds of rioters arrived in the city to create chaos.

In recent months, Canadian branches of Antifa have made headlines by protesting, calling for attacks on police and touting looting as legitimate. These statements have further pushed the radical group into the spotlight and Canadians have noticed.

#1 Coronavirus – Until the coronavirus SARS-CoV-2 was officially labeled COVID-19, the media was referring to it as the novel coronavirus. In an attempt to arm themselves with knowledge, Canadians researched what the coronavirus was.

#3 The loss of Alex Trebek – Canada lost a television icon with the passing of Alex Trebek. After a prolonged battle with pancreatic cancer, Trebek died on November 8, 2020. Renowned for his presence as the host of Jeopardy for 36 years, the Canadian television host broadcasted over 8,200 episodes of the popular game show.

#2 The Portapique Mass Shooting – After the April 18 mass shooting in Nova Scotia, public pressure towards the federal and provincial government was successful in beginning a public inquiry into the deaths of 22 residents of Portapique. Citizens were left unconvinced the government would deliver any meaningful resolution to the tragedy, and the review panel was swapped for a public inquiry.

#1 Systemic racism – Politicians across Canada were quick to condemn racism as the death of George Floyd resulted in mass protests across North America. Social justice activists started coining the term “systemic racism,” implying countries like the US and Canada was founded on racism and that all institutions were inherently racist. This narrow-minded worldview resulted in the toppling of historical statues and the renaming of public places. A poll revealed that the majority of Canadians opposed the far-left’s attempt to erase Canadian history.